Baker’s Crust Artisan Kitchen, a small chain based in Virginia Beach, has claimed the last spot in the hopping Belmont Chase center. 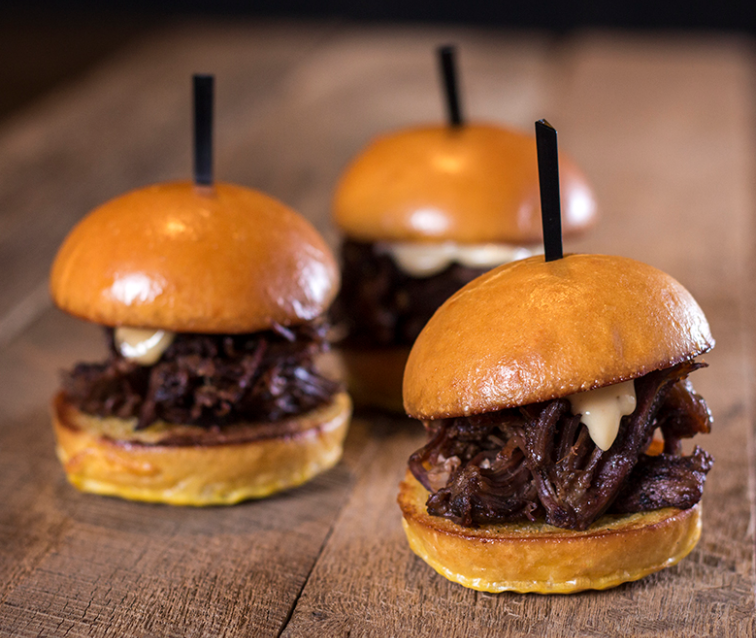 It appears the last vacant space in the hot Belmont Chase shopping center has been snapped up. Word is that Virginia Beach-based Baker’s Crust Artisan Kitchen will take the final spot next to the also coming soon Ironstone Hibachi Sushi Lounge.

According to the Baker’s Crust website, the name comes from the fact that hearth-baked European breads are the “heart” of the business, and all the breads, pastas and desserts are made from scratch. 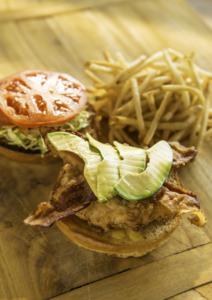 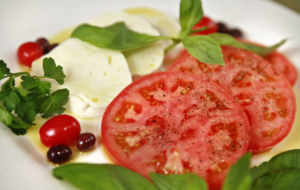