The poke restaurant would be the first location in Loudoun County for the small chain. 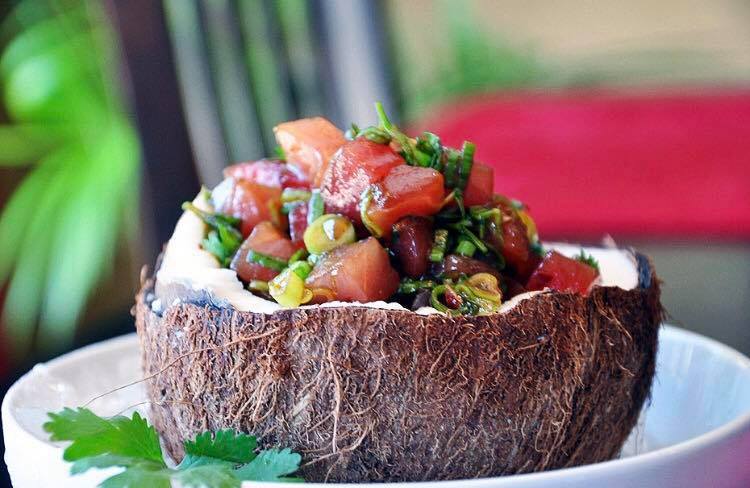 It looks like the poke craze is finally hitting Loudoun County, with word that the area’s first poke restaurant is likely coming soon to the Cascades Overlook center. 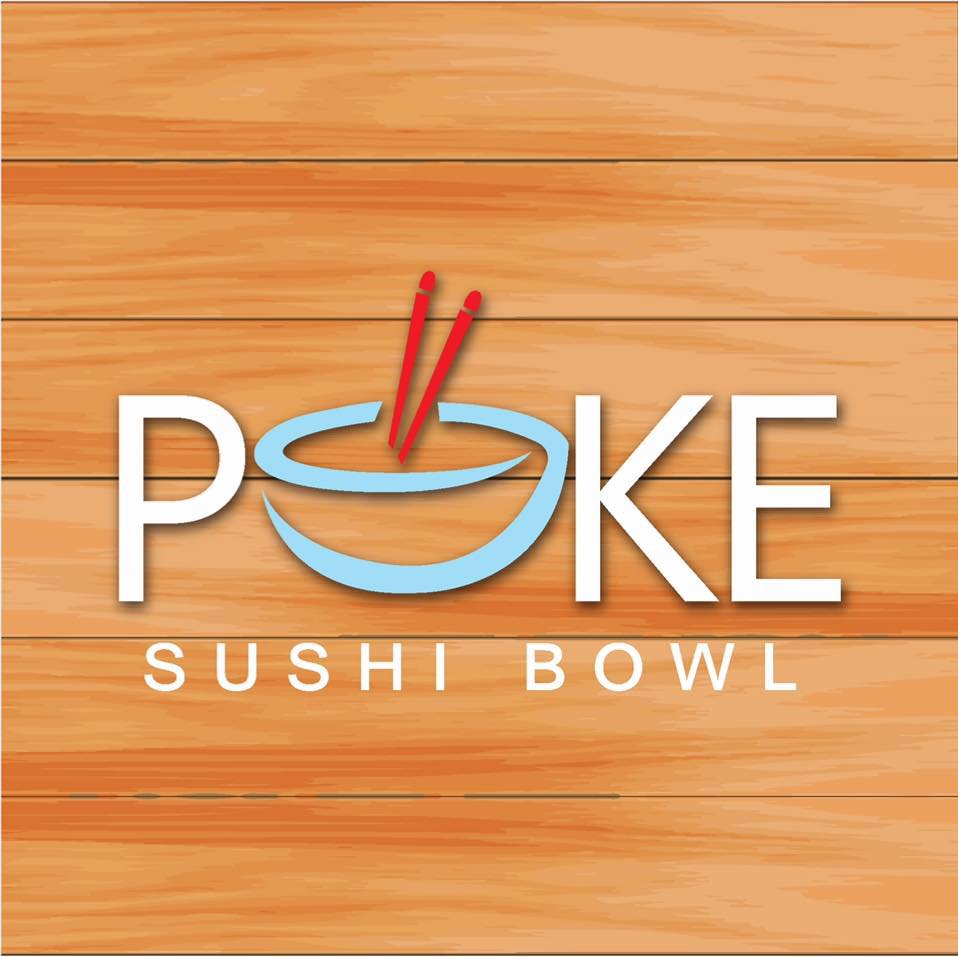 Poke Sushi Bowl is a small Charlottesville-based chain serving the Hawaiian-style raw fish salad that has been all the rage on the West Coast and big cities on the East Coast. (Yes, several Asian restaurants in the area have poke bowls on their menus but this is the first dedicated poke place we’ve heard of.) 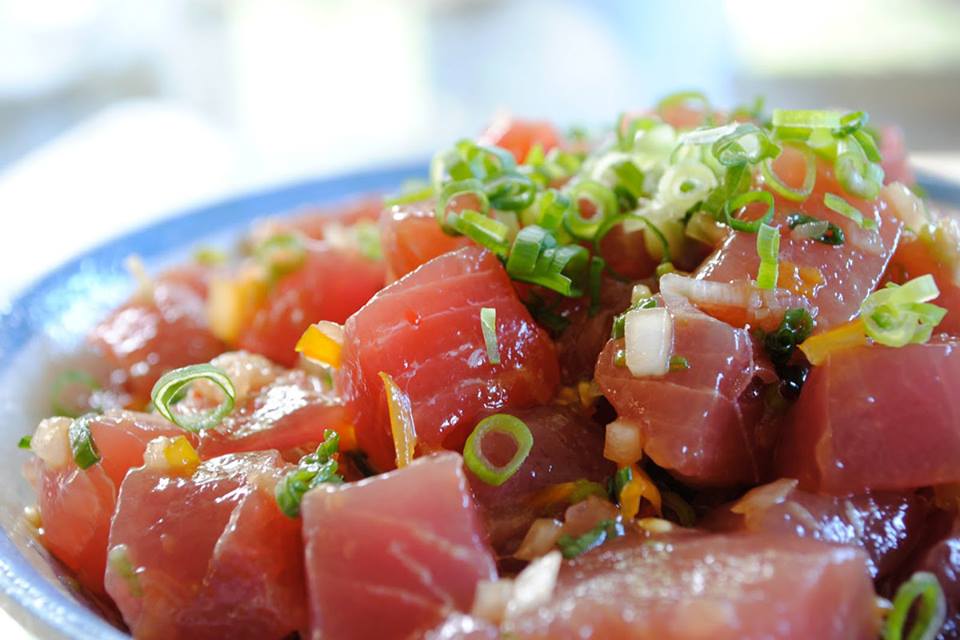 Like other fast casuals, the menu at Poke Sushi Bowl is all about customization. Customers choose their base (rice, greens, etc.), their protein including salmon, ahi tuna, shrimp and unagi, their toppings and their sauces. There are also house specialty bowls if you don’t want to curate your own. Check out the full menu here. 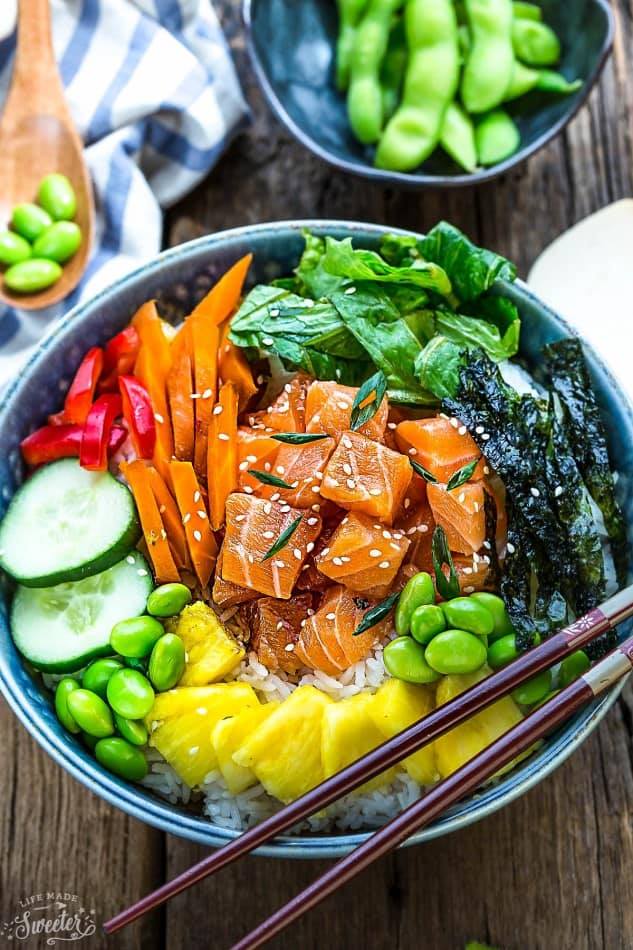 There are currently two other Poke Sushi Bowl locations — one in Charlottesville and one in Fredericksburg. There are reportedly two others in the works besides the one in Sterling.

The proposed location at Cascades Overlook would be in a space next to Zoup! and across the street from Choolaah. No official timeline yet for when Poke Sushi Bowl might open, but we’ve been told late spring/early summer would be a good guess.