The location in South Riding is just a short drive from Ashburn. 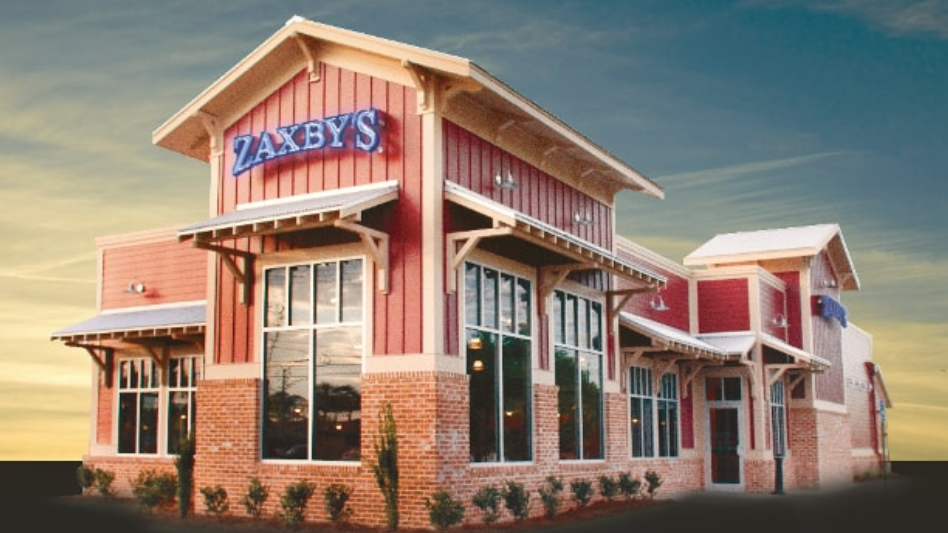 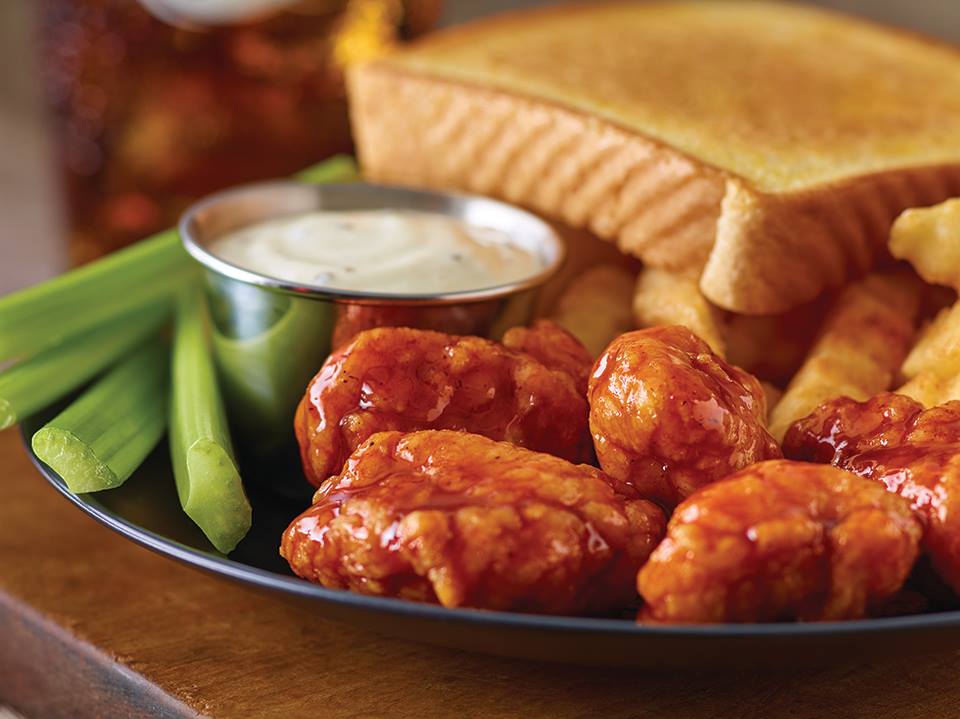 The Burn has confirmed that a Zaxby’s franchisee is negotiating for a site near Highway 50 and Tall Cedars Parkway in South Riding. (Thanks to the newly opened Loudoun County Parkway, that’s just a short drive from most of Ashburn.) The stand-alone Zaxby’s restaurant would be situated next to a new Royal Farms gas station/convenience store in the forthcoming Shoppes at East Gate development. 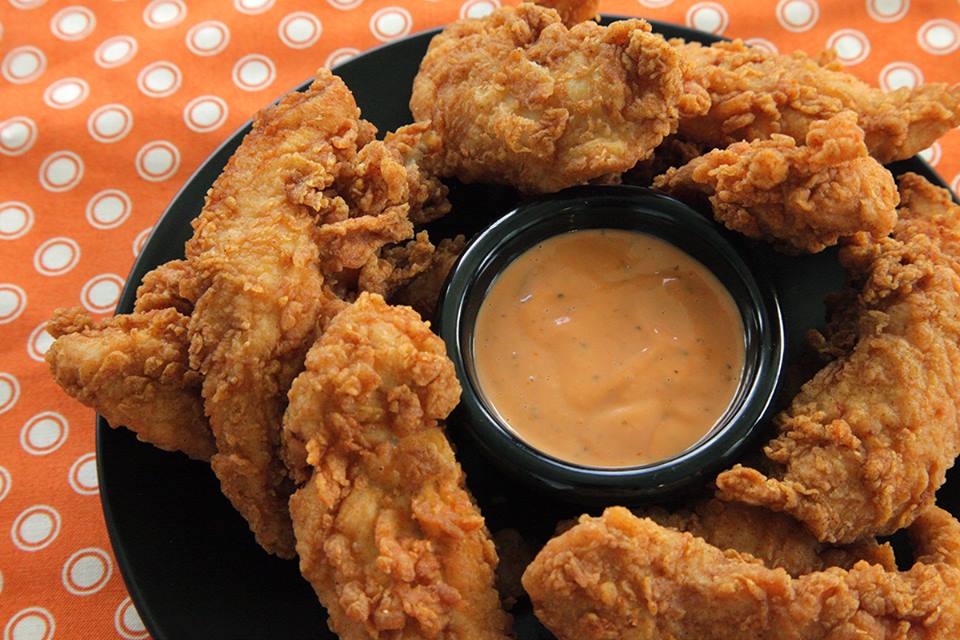 For those not familiar, Zaxby’s is a fast-food restaurant with a menu specializing in chicken: chicken tenders, chicken sandwiches, chicken wings, etc. It was founded in 1990 in Georgia and has since spread to at least 17 states with roughly 800 locations. The closest one to Ashburn is located to our west in Winchester.

From what we understand, the deal for the Loudoun Zaxby’s isn’t complete yet so it’s not 100 percent. But negotiations are underway so here’s hoping everything goes smoothly.