The popular pretzel shop is going to open in the Leesburg Corner Premium Outlets. 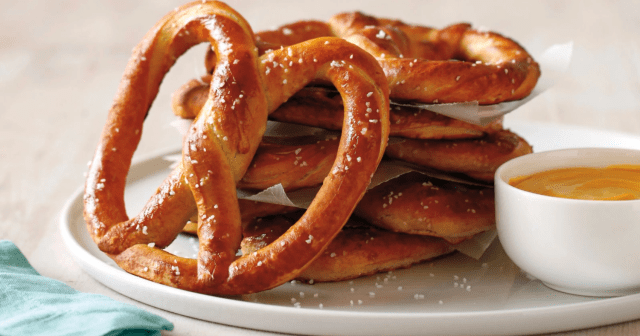 Another day and The Burn is chasing another fun story for Loudoun County. Looks like  Leesburg is getting an Auntie Anne’s pretzel shop — and possibly a Planet Smoothie shop as well.

Auntie Anne’s corporate confirmed for us that they are planning to open an Auntie Anne’s store in the Leesburg Corner Premium Outlets center this spring. Target month is March.

For their part, the Outlets declined to confirm the news, issuing this statement to The Burn: “Leesburg Corner Premium Outlets management is unable to share information on businesses rumored to be joining the center. As leases are confirmed, we will share updates on new stores and eateries.”

Meanwhile, we have also heard that it might be a “co-branded” store with a Planet Smoothie location. Co-branding is when two different restaurant brands open in the same location, or side-by-side. Think of the KFC/Taco Bell combo in Ashburn as one example. 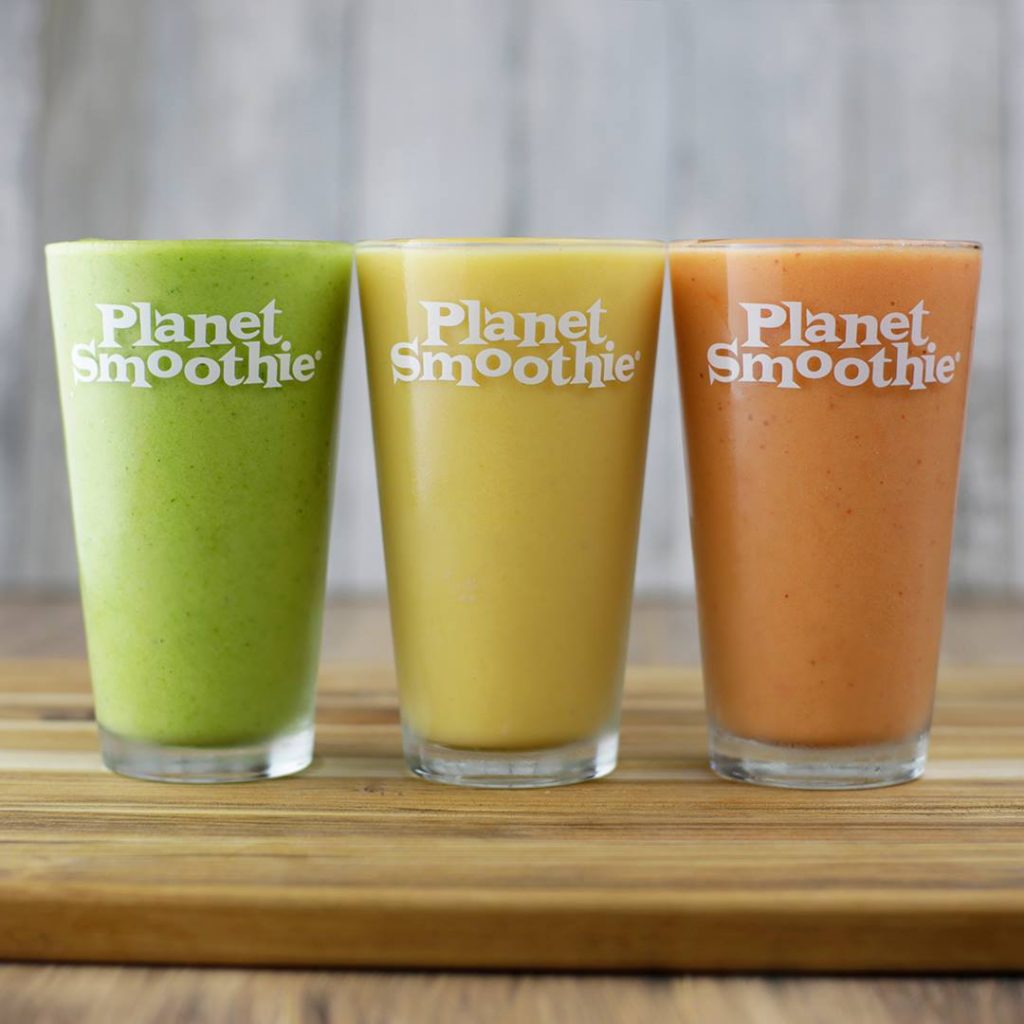 Per their website, Planet Smoothie has only one location in Virginia, down in Hampton. There are two in the immediate DC area — one in the district and one in Oxon Hill, Maryland. It was founded in Arizona back in 1995 and has more than 100 stores around the country.

We haven’t confirmed the Planet Smoothie part yet, but we’ve got lots of emails and calls out, so stay tuned.

LOUDOUN GETTING AN OLLIE’S BARGAIN OUTLET