A new “rooftop” pub may be in the offing. 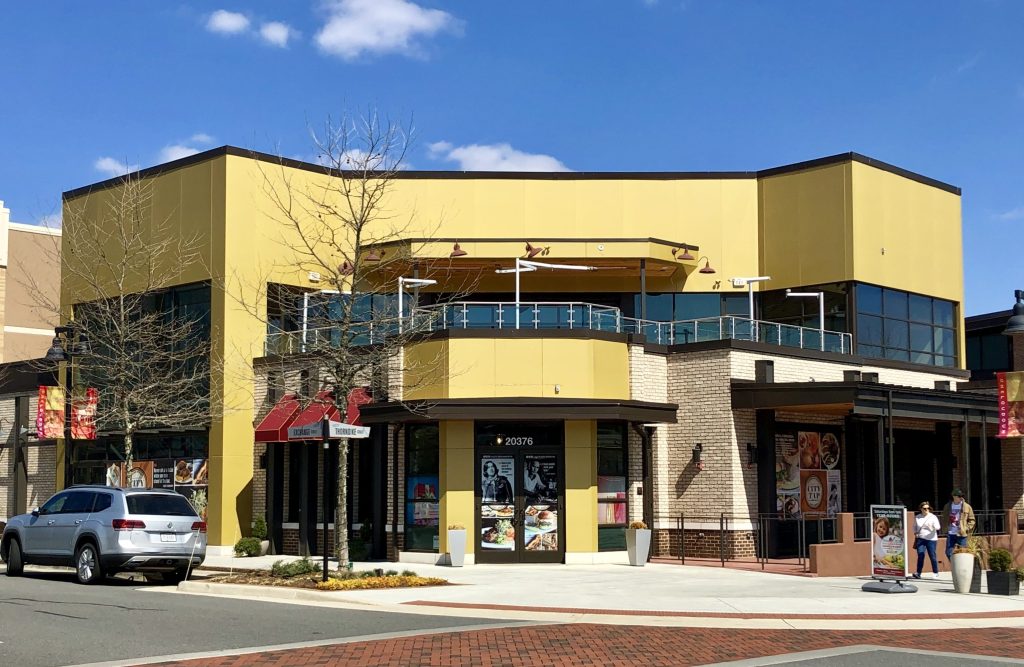 Could a little lost fox be setting up shop in One Loudoun? It sure appears that way.

The Burn has been chasing rumors for several weeks now that some sort of pub or restaurant is coming to One Loudoun called The Lost Fox. We’ve emailed and called at least half-a-dozen people — but nothing solid from anyone official has come back.

That being said, it appears that The Lost Fox is going to be the new name of the upstairs space above the future City Tap House restaurant, which has been previously announced for the center (see our story here).

Many of you will remember the space was formerly Hail & Hog, a Redskins-themed establishment. It’s a two-story building with a bar and seating on both levels.

Based on publicly filed documents and whispers we’ve heard, we believe the main floor of the space is going to be the City Tap House, while the upstairs — including a nice outdoor seating area overlooking the main plaza at One Loudoun — is going to be The Lost Fox.

It’s been awhile since The Burn had a good mystery, so let’s see if this one pans out.