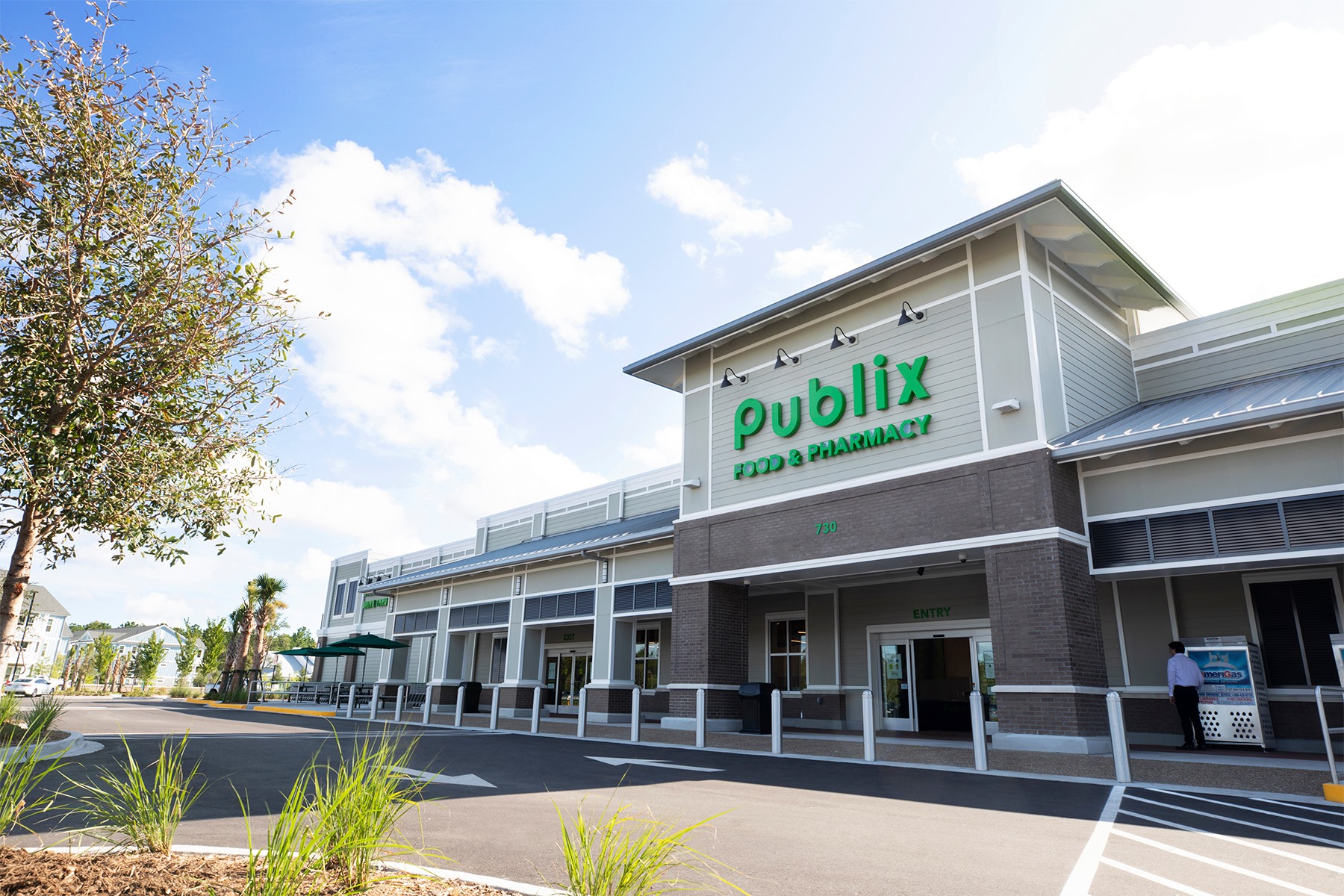 Publix, the popular Florida-based grocery store brand, is continuing its slow, steady trek up Interstate 95 towards Northern Virginia. This summer, the brand announced they are opening a store in the Stafford Va. area, its northernmost location yet.

Longtime readers of The Burn know that Publix was close to entering the Loudoun County market several years ago. There was serious talk they were going to take over the old Broadlands’ Safeway spot (now ALDI and the upcoming LA Fitness). But the deal didn’t go through and we were told at the time that Publix was putting off plans to enter the greater DC market for a while 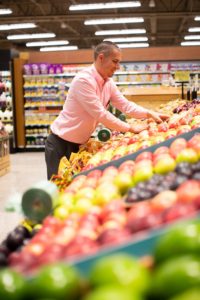 Meanwhile, the company has moved aggressively into other parts of Virginia with 15 locations, primarily in the Richmond market. Apart from the Stafford announcement, the furthest north Publix store currently is the Fredericksburg location.

A supermarket’s decisions on growth is often based on delivery routes, supply lines and warehouse locations. Publix needs to have infrastructure in place to service its stores and slow growth out of the Richmond area up I-95 could be allowing them to build that.

We continue to hear buzz that Publix will eventually enter the immediate DC area, and Publix fans (who are legion) can hope that will mean some Loudoun County stores. The brand is famous for their customer service as well as its fried chicken, sub sandwiches (“Pub Subs”) and iced tea.

Supermarket Showdown: Why we have so many grocery stores