After a slow burn for several years, more and more businesses are opening in Loudoun Station and the center feels like it’s poised to take off. 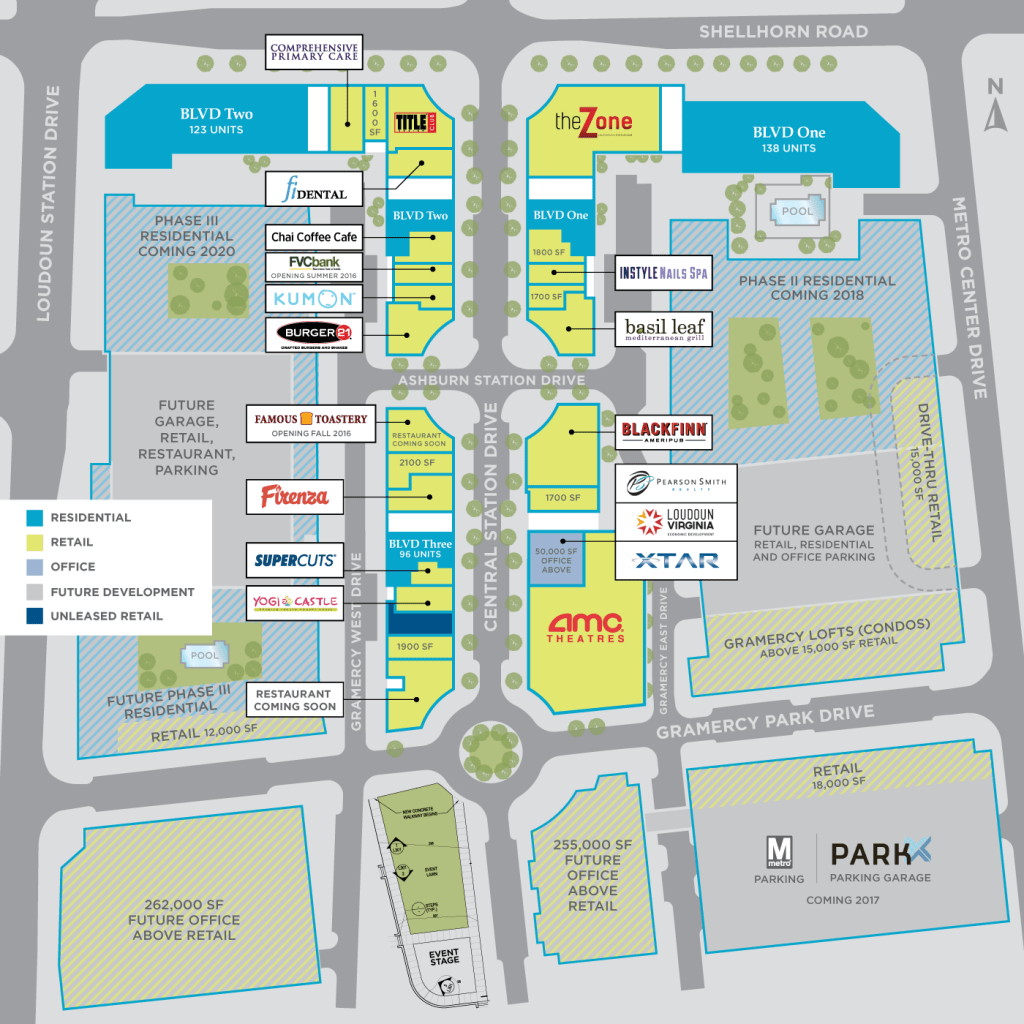 Ashburn’s Loudoun Station lifestyle center off of Shellhorn Road has been simmering for several years now — residents upstairs, a few businesses and offices down at the street level. But now, it feels like things are reaching a critical mass and the center is poised to take off.

Recently, BlackFinn Ameripub and Firenza Pizza opened their doors. The Famous Toastery brunch chain is opening this month. Add in that the Starplex Loudoun 11 movie theater is finally finding its footing. It fixed its disastrous seating snafu by removing the old rigid, upright seats and installing lovely reclining loungers. Now, more and more Ashburn moviegoers appear to be turning out.

Taking a look at a map featuring the future plans for Loudoun Station, what we’ve seen is only the beginning. There are still at least seven units available for more dining and retail shops in the existing buildings, including a prime restaurant spot directly across from the doors of the theater. On top of that, there’s another 60,000 s.f. of retail space planned for the near future, and even more in the longterm.

And of course, the entire complex will be the gateway to the Ashburn metro station and the final stop on the Silver Line of the Washington Metro, projected to open in 2020.