A “pop up store” is coming to One Loudoun for the holidays, offering an interesting assortment of unique gifts and accessories. 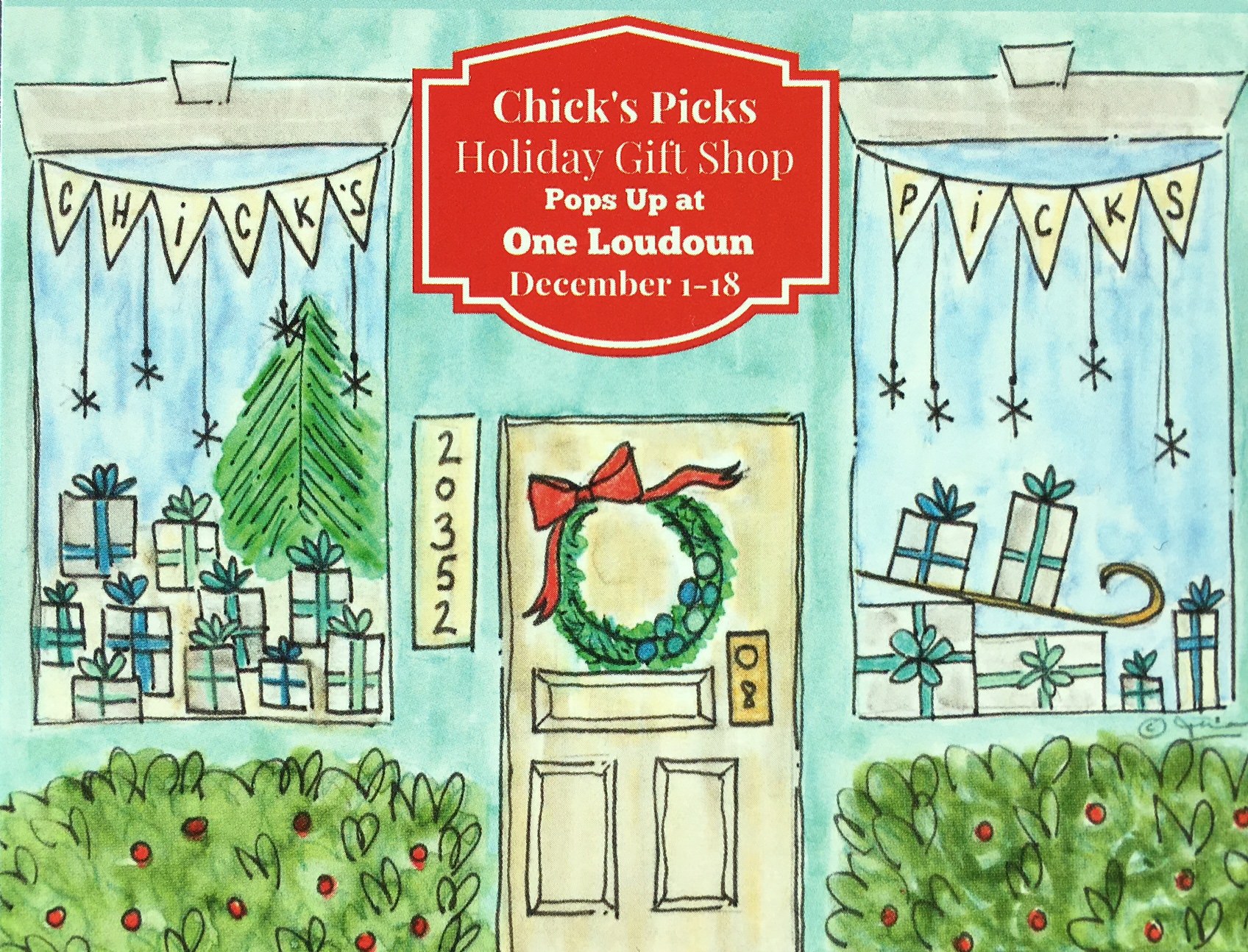 One of the hot trends in retail is the “pop up store” — a temporary store that lasts just a few hours or a few days and then moves on to a different location. We haven’t seen too many of these in Ashburn, but a great one is coming this December to a storefront in One Loudoun.

Chick’s Picks by Hillary is holding a special holiday pop up store from Thursday, December 1 to Sunday, December 18. It will feature holiday decor, Christmas gifts for young and old, women’s fashion accessories and more. 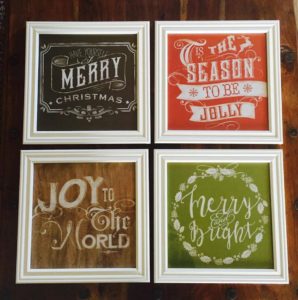 “My shop represents some 50 independent women designers — many of them local to Loudoun,” said Hillary Tattersall, the creator of Chick’s Picks. She pointed out that it’s not only the designers who are women, but also many of the staff and organizers. “We call it “Hashtag Chick Power.”

Tattersall, who’s been holding pop ups around the area for about 10 years, says she just held a successful one at the Maison Warehouse in Sterling and had more than 2,000 shoppers come through in four days. The pop up at One Loudoun will be in the unit located at 20352 Exchange Street, just down the block from Hail & Hog. 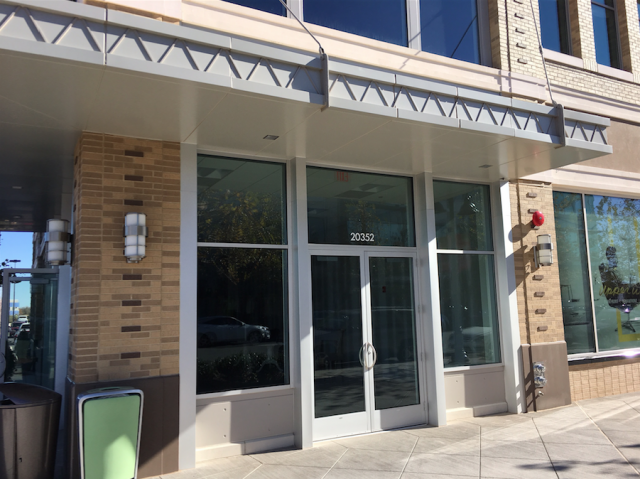 MAGGIE MOO'S OUT, IL DOLCE IN