A new Mexican cantina will soon be opening in the fast-growing Loudoun Station complex on Ashburn’s Shellhorn Road. 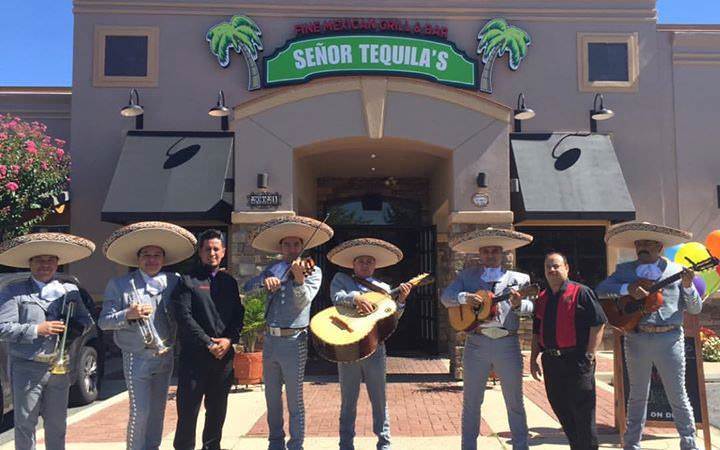 The Burn’s got breaking news on the restaurant scene: A new Mexican cantina will soon be opening in the fast-growing Loudoun Station complex on Ashburn’s Shellhorn Road.

Señor Tequila’s Fine Mexican Grill & Bar has signed a lease for the corner space directly across from the entrance to the Starplex Loudoun 11 theater. Loudoun Station officials say the new restaurant has a target opening of Spring 2017.

According to its website, Señor Tequila’s offers a large menu of authentic Mexican dishes, as well as a full bar specializing in — you guessed it — tequila. The original location in Germantown, Md. has kids’ nights, trivia nights, margarita nights and events like Super Bowl parties. It also plays host to live music several nights a week.

If you want a sneak preview of what Ashburn is in for, a second Señor Tequila’s opened earlier this year in the Cascades Marketplace in Sterling. The location at Loudoun Station will be the chain’s third.

THEY DON'T CHOP DOWN THE TREE: COOL FACTS ABOUT ONE LOUDOUN'S TREE LIGHTING