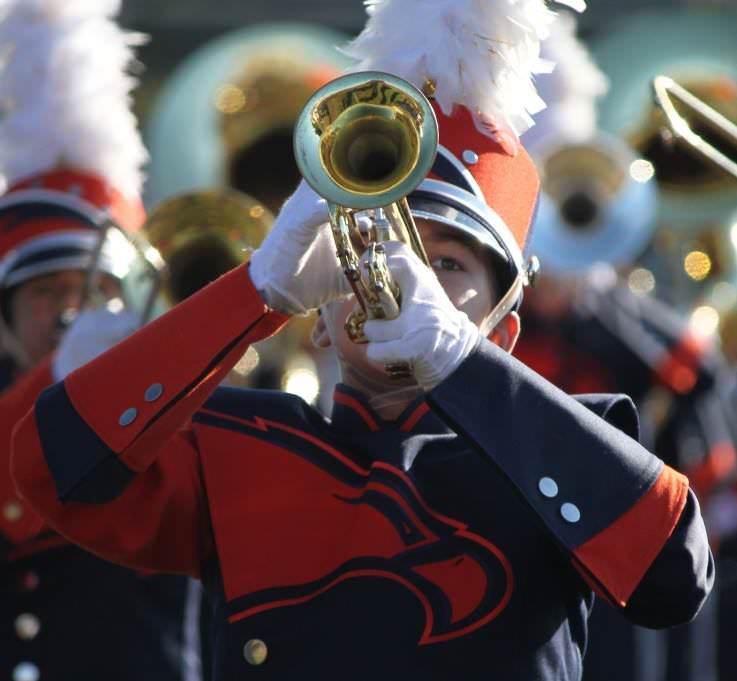 This year has special resonance as it marks the 75th anniversary of the attack on Pearl Harbor. Just today, the prime minister of Japan announced he would visit Pearl Harbor with President Obama later this month as a sign of remembrance and peace.

The Briar Woods band will march in the 84th position in the parade, which people can watch streaming live on the internet. The parade starts Wednesday at 6 p.m. Hawaii time, which — if we’ve done our math correctly — should be 11 p.m. Ashburn time. Go to www.pearlharborparade.org for more details. The band members will also perform at the Battleship Missouri Memorial during their trip.