The rapidly growing Dickey’s Barbecue Pit chain today announced that they will be opening a Loudoun County location in 2017. But exactly where is still a mystery. 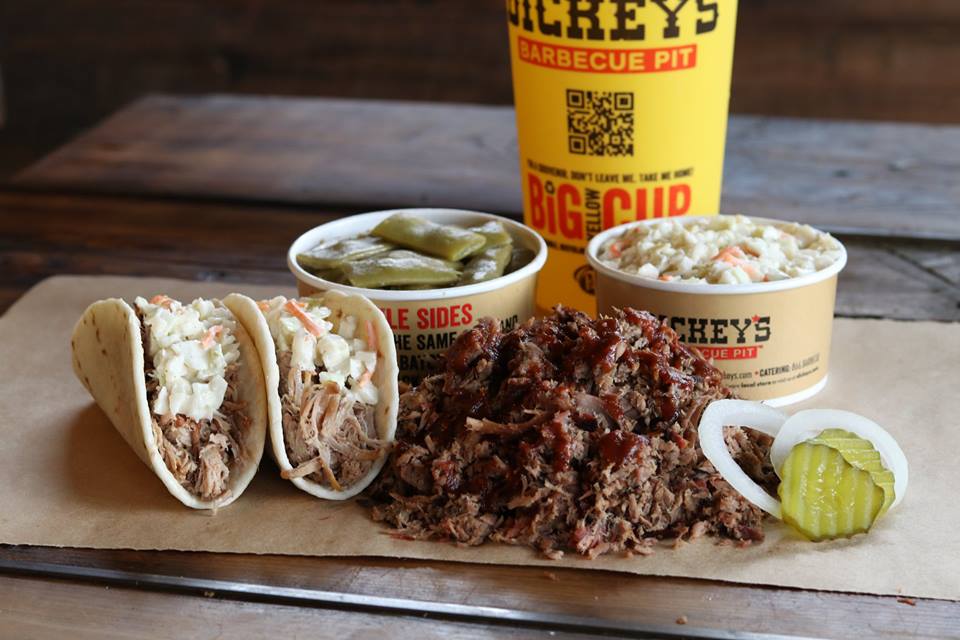 The rapidly growing Dickey’s Barbecue Pit chain today announced that they will be opening a Loudoun County location in 2017. But where exactly is still up in the air. Could it be Ashburn? It’s certainly possible.

Dickey’s has a signed Chris Mills as a local franchisee. According to a Dickey’s press release, Mills’ goal is to choose a location and open the store by this coming fall.

If you haven’t been, Dickey’s Barbecue Pit is a fast-casual barbecue restaurant specializing in slow smoked meats such as beef brisket, chicken, pulled pork, pork ribs and Polish-style kielbasa. They have a wide selection of sides such as Baked Potato Casserole, Asiago Cheese Creamed Spinach and, at some locations, Fried Okra and Jalapeño Beans.

Dickey’s Barbecue Pit was founded in 1941 in Dallas, Texas. Today, it has more than 500 locations across the country. Currently, the closest Dickeys to Ashburn are in Fairfax and Centerville.