A new banner posted outside a long vacant bank building has piqued the interest of many in the community. 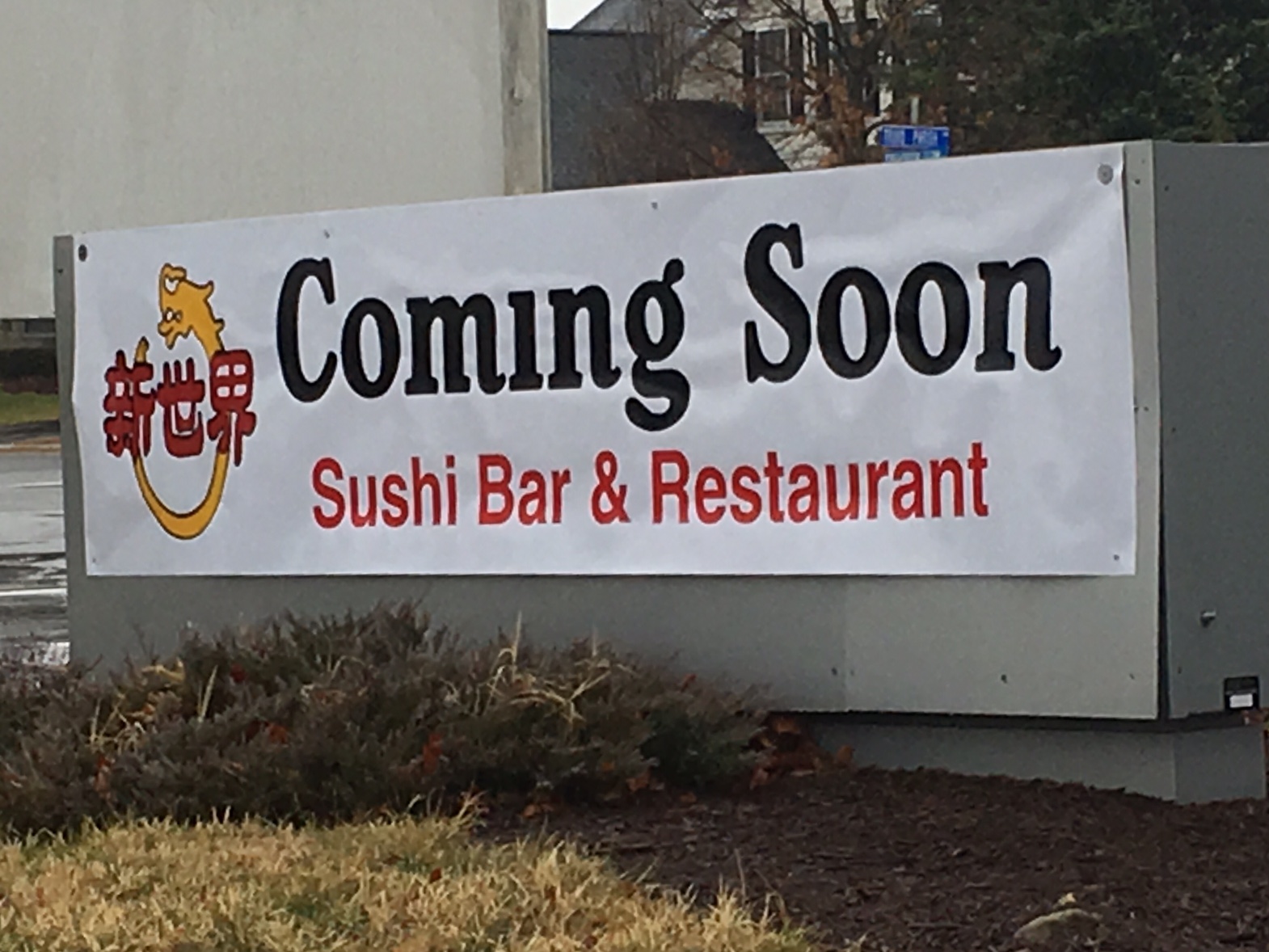 Sushi in the heart of Broadlands — say it isn’t so! A new banner posted outside a long vacant bank building has piqued the interest of many in the community.

As The Burn first reported in December, the old Wachovia bank building at the corner of Chickacoan Drive and Truro Parish Drive is about to become a Chinese restaurant. The Good Fortune restaurant currently in Junction Plaza in Ashburn Farm is moving to SoTo (south of the Tollway) and into the building next to the Sunoco and Dunkin’ Donuts in Broadlands. 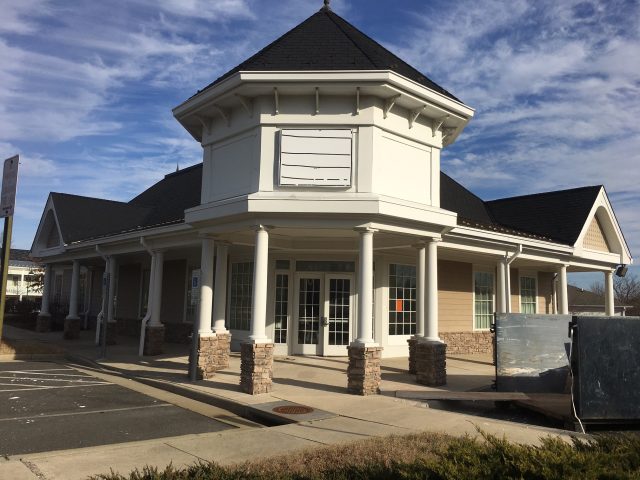 Now, the restaurant’s manager tells The Burn they are adding fresh sushi and Japanese noodle soup to the existing Chinese menu as they expand and take advantage of the larger space. “We’ve never had sushi before and people kept asking us, ‘When are you going to offer sushi?’” said Good Fortune manager Cindy Zhang.

Zhang says they have their fingers crossed to open the new Good Fortune by March 1.