The owners behind a popular Leesburg restaurant are bringing the good times back to Loudoun — this time to Ashburn. 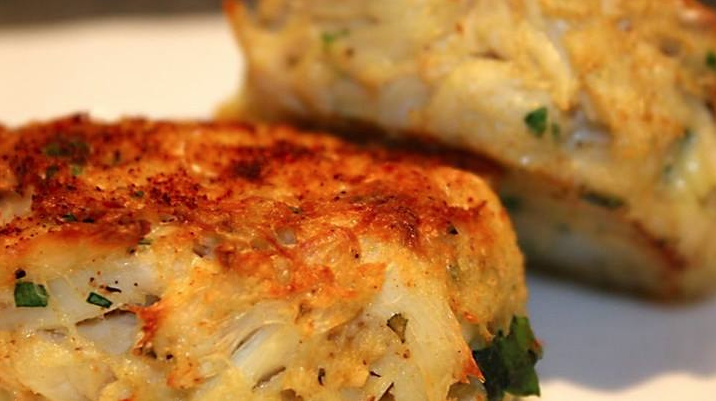 UPDATED 3-6-17: The touted opening of French Quarter Brasserie location at One Loudoun isn’t happening any time soon, if ever. It appears that the owners started promoting it on social media before a lease had been signed with One Loudoun. We’ll keep you posted if and when a new FQB location moves forward in the Ashburn area.

UPDATED 1-5-17: At this time, officials with One Loudoun say they cannot confirm that French Quarter Brasserie & Oyster Bar is coming to the center. The plot — like the gumbo — thickens! The Burn will keep you posted.

For seven years, area diners enjoyed the gumbo, the étouffée and the beignets at The Cajun Experience in downtown Leesburg — until the restaurant suddenly closed a month or so ago. But fear not, New Orleans lovers — The Cajun Experience may be gone, but its owners say they are opening a completely new French creole and Cajun restaurant — this time in Ashburn’s One Loudoun complex. 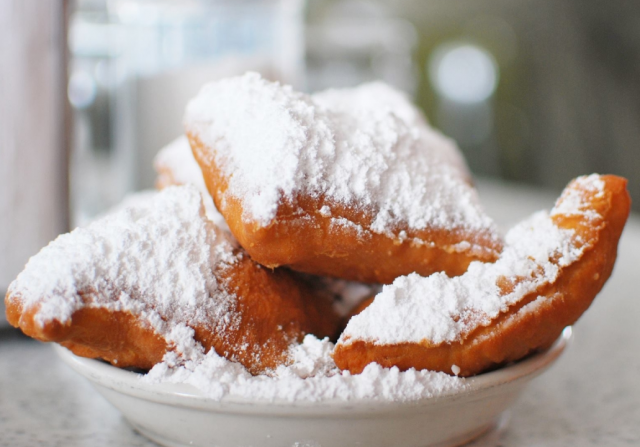 It will be called French Quarter Brasserie & Oyster Bar, or FQB for short. It will be the second location for the new brand. The first FQB opened in Fairfax this past fall.

Assuming the menu is like the Fairfax FQB, it will be a who’s who of Cajun and Creole favorites: Crawfish Étouffée, Red Beans & Sausage, Fried Catfish, Boudin Balls and much more, plus New Orleans style cocktails including the Mardi Gras Mambeaux and the Cat Island Iced Tea.

As far as the decision to move from Leesburg to Ashburn, staffers on the restaurant’s social media pages say business had been suffering due to the rapid growth of One Loudoun and other retail centers in the area. “It was a good run,” they said of their time in Leesburg.

No official word yet on when French Quarter Brasserie & Oyster Bar will open at One Loudoun — it’s not imminent, according to the owners, but definitely sometime in 2017. 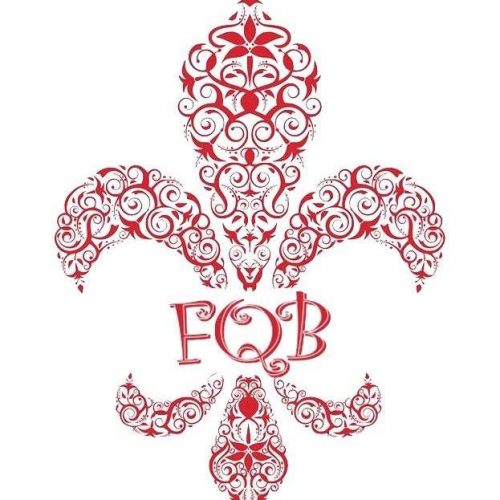