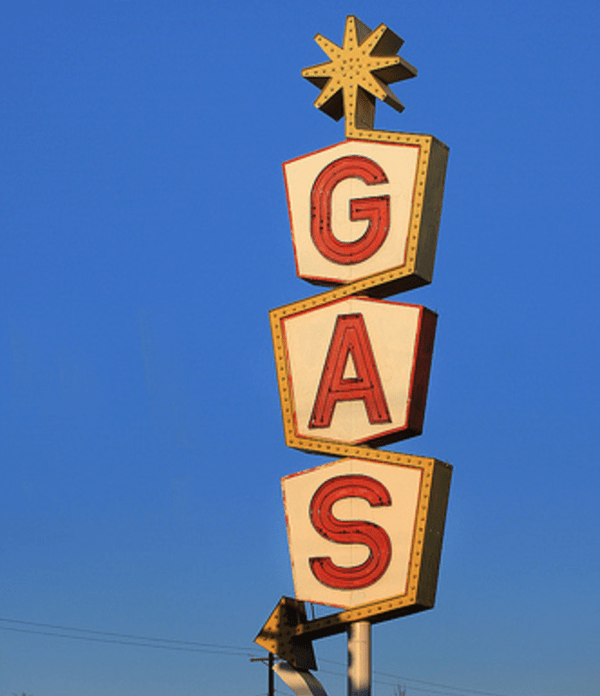 Finding a precise population for Brambleton is a bit of a challenge, but according to one source, there are roughly 18,745 residents as of 2016. That’s bigger than many small towns. Heck, it’s bigger than most small towns. Yet, Brambleton doesn’t have a single gas station to service all those people and all those cars. To our thinking, Brambletonians have to come up to Broadlands or all the way over to Loudoun County Parkway and the Tollway to get gas.

Why? It’s a question that has perplexed us for years — and a lot of other Ashburn residents too. So The Burn turned to Kim Adams, the president of the Brambleton Board of Directors, for answers. And it turns out the answer is relatively simple: “It’s really just about connectivity,” Adams said.

Because a few major roads still haven’t been constructed or widened, Brambleton is figuratively not “fully connected,” it’s the “end of the line” — without a lot of major thru-traffic. Most retailers — including fast-food restaurants and yes, gas stations — make decisions on where to locate based on a) population in the area and b) traffic counts — the number of cars passing by each day. Brambleton may have the population, but it doesn’t have the traffic counts — yet.

Adams says Brambleton itself — the developers — have basically built, widened and improved all the roads they control, but other critical portions are owned by other entities and so the work isn’t complete. “We’ve built all the roads around us, but we are missing some of the key connections,” Adams said.

Think the portion of Loudoun County Parkway that will connect southward to 606 and Route 50 in South Riding. Or how about the Belmont Ridge Road/Northstar Boulevard corridor that will eventually connect southward to Route 50 and then all the way down to Interstate 95. Once these critical pieces are in place, Brambleton will likely have more traffic, and all the retail and gas stations they could ever want. But these projects are still at least a couple of years away based on current schedules.

Back to the question at hand — Brambleton and a gas station. Currently, there are no definitive plans or signed leases. Adams says one of the most likely locations would be at the intersection of Northstar Boulevard and Shreveport Drive. There are commercial pads there and preliminary plans call for a gas station, along with a pharmacy, a fast-food restaurant and an auto center. But again — there are no deals yet, so this is just wishful thinking at this point.

One other interesting note: a parcel of land next to the parking garage at Brambleton Town Center — the space between Sport & Health and Northstar — is also zoned for a gas station. But Adams says that’s not an option currently being pursued.