The popular Loudoun-based seafood restaurant has announced it will open a new location this spring in the Landsdowne Town Center. 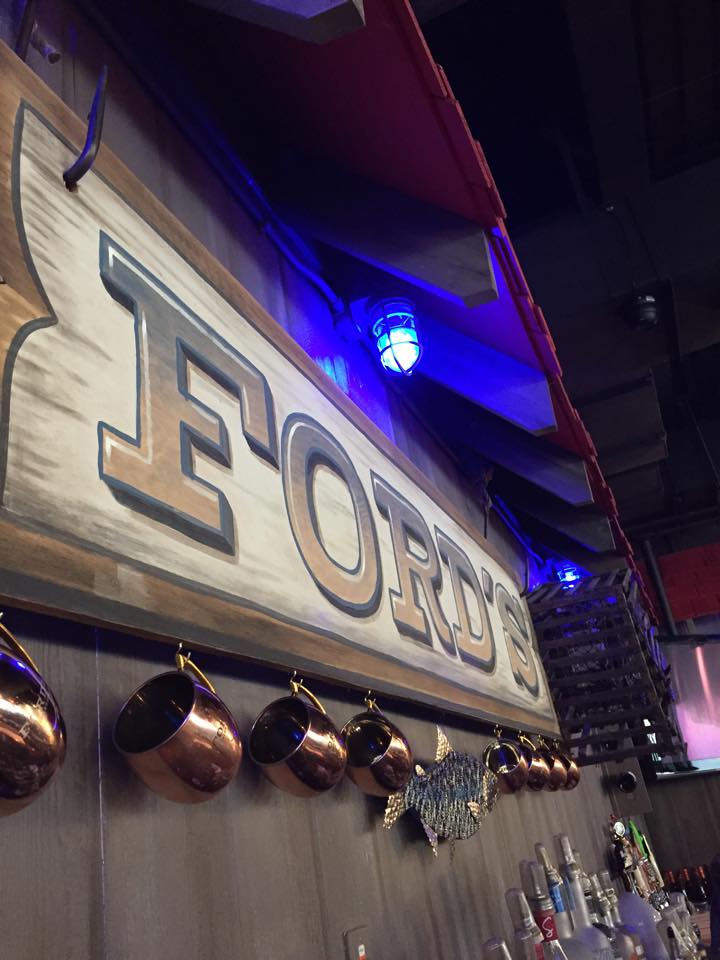 The popular Loudoun-based seafood restaurant has announced it will open a new location this spring in the Lansdowne Town Center.

Ford’s first opened in 2010 in Ashburn at Cameron Chase Village, followed by a second location in South Riding. The location in Lansdowne will be the chain’s third. (Three makes a chain, right?) 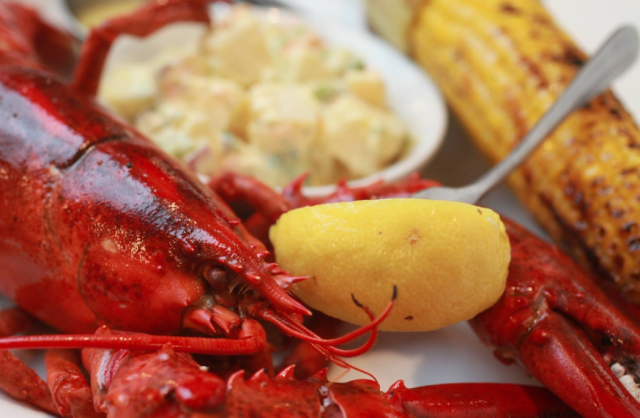 The brand’s motto is “Fresh-Off-The-Hook Seafood” and popular dishes on the menu include raw oysters, Alaskan snow crab and lobster tails. They also have a killer Bloody Mary with Old Bay.

From late 2014 until summer 2016, the Lansdowne Town Center was home to Pike’s Fish House, a similarly themed restaurant. Ford’s Fish Shack should have a leg up since many Ashburn residents are already fans of their food. It’s tentatively scheduled to open in April.

CONTRARY TO RUMORS, HAIL & HOG IS NOT CLOSING