The owners have decided to permanently close their restaurant, Taque Mexican BBQ, located on Ashburn Road in Old Ashburn. 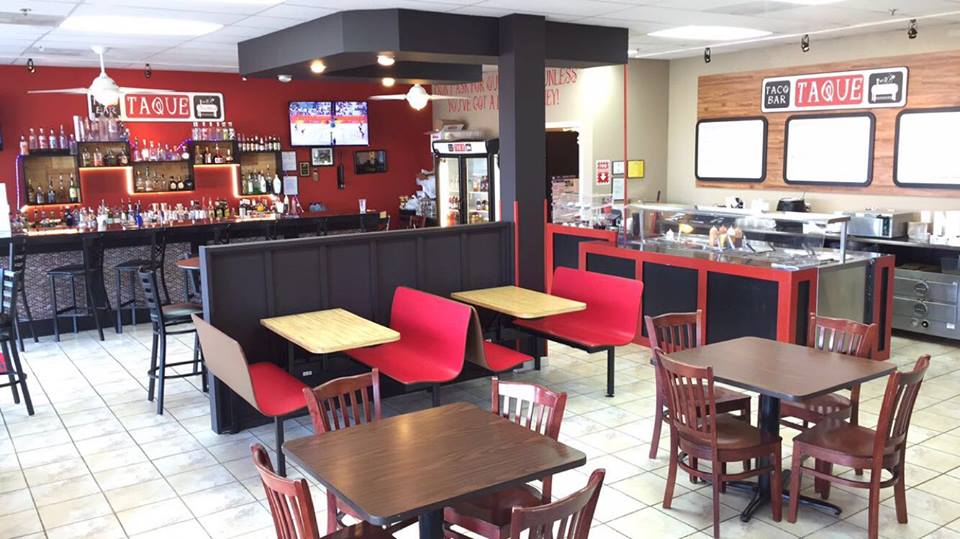 Taque opened in early 2015 and, as the name suggests, combined tacos with barbecue. Popular dishes included tacos and burritos stuffed with meats like beef brisket or pulled pork, then topped with toppings such as southwest cole slaw, Mexican corn or sour cream. 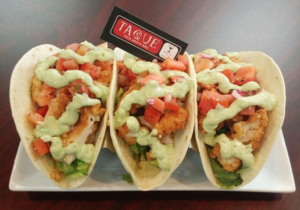 Over the holidays, the restaurant announced on social media that it was closing for several weeks while it created a new and improved menu. However, Tuesday, Elson shared the sad news that his father had passed away right before Christmas and that he was closing Taque to spend more time with his family.

“I was extremely proud of our brand and we were one of the few 4.5+ star restaurants in the area on Yelp/Facebook. Not an easy accomplishment,” Elson wrote. “My favorite memories are those with all of you … Thank you for giving me the opportunity to feed and serve you.”

NEW GYM FOR KIDS WITH AUTISM COMING TO ASHBURN