A new group has formed, hoping to succeed with the Loudoun Hounds effort faltered — and bring a minor league team to the area. 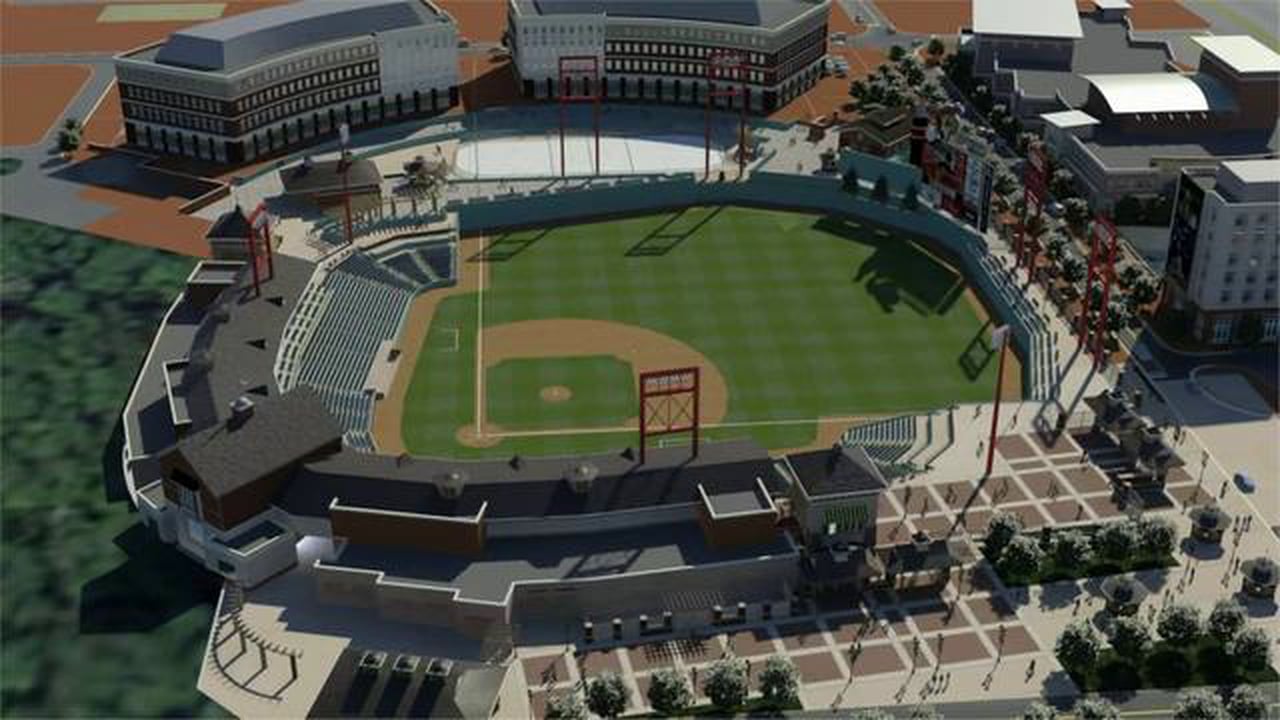 Several years after the much-heralded Loudoun Hounds baseball team and stadium failed to materialize, today comes word that a new group of investors is trying again — hoping to bring a minor league baseball team to Loudoun (possibly Ashburn) by the 2018 season.

The Washington Business Journal first reported the story Friday afternoon. The bulk of the report is only available to subscribers, but here are a few of the highlights:

You’re probably going to hear a lot about this in the coming months. So stay tuned!

(Image above from the Loudoun Hounds is an early rendering of their proposed baseball stadium.)