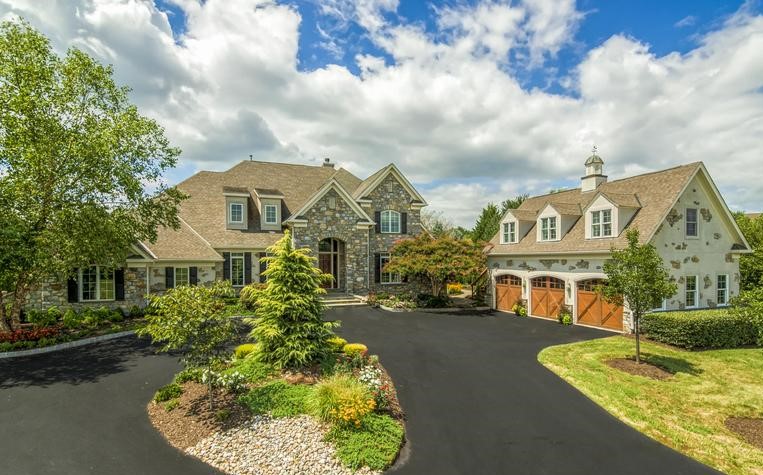 Living in Loudoun County, we are told repeatedly that we live in the wealthiest county in America. And living in Ashburn, we regularly hear the nickname “Cashburn” due to the particular affluence of this community. So do area home sales live up to this hype?

Drum role, please… and the “winner” according to Elias is 42121 Pleasant Forest Court in the Evergreen Reserve neighborhood. He says it sold last September for $1,617,500. Alas, the lot is heavily wooded, so it’s hard to get a good look at this impressive home.

According to Elias’ list, the most expensive home sold in all of Loudoun County in 2016 was the property at 17061 Spring Creek Lane (pictured at the top of this post and again below), which sold for $3,180,000. The sale included 23 acres of surrounding land, including five acres of wine-producing vineyards. 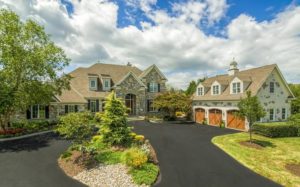 For more on the most expensive area homes of 2016, check out Elias’ real estate blog, LoCo Musings. Interestingly, top sales prices were down compared to 2015. None of the 2016 homes would have made the 2015 list, when the most expensive Loudoun home went for $5,500,000.