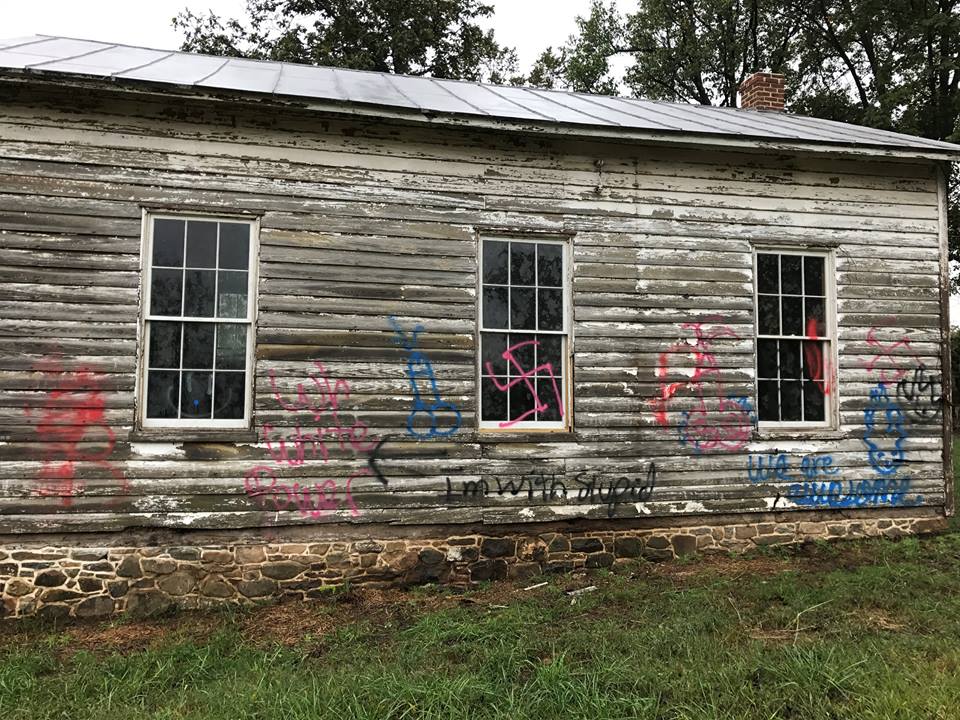 The five teenagers charged with vandalizing the historic Ashburn Old School pleaded guilty and received their sentence today, according to multiple reports from local media outlets.

You’ll remember it was last September when the historic building, which served the community’s African-American children during the days of segregation, was vandalized. Various racial and crude words and symbols were spray painted on the walls of the school. 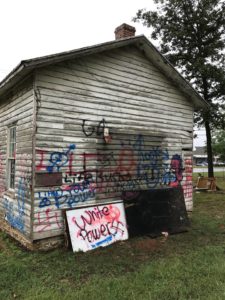 Here’s a quick summary of what happened today: 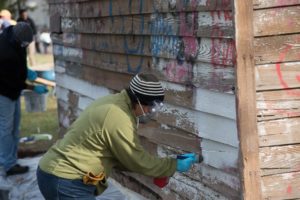 The Ashburn Old School is currently being refurbished as part of an ongoing project by the Loudoun School for the Gifted. The vandalism made national news and hundreds of area residents turned out to help repaint the school and make repairs. More than $70,000 dollars was raised online to go towards funding the ongoing renovations.