Rumors are swirling that a nearby coffee shop will relocate. 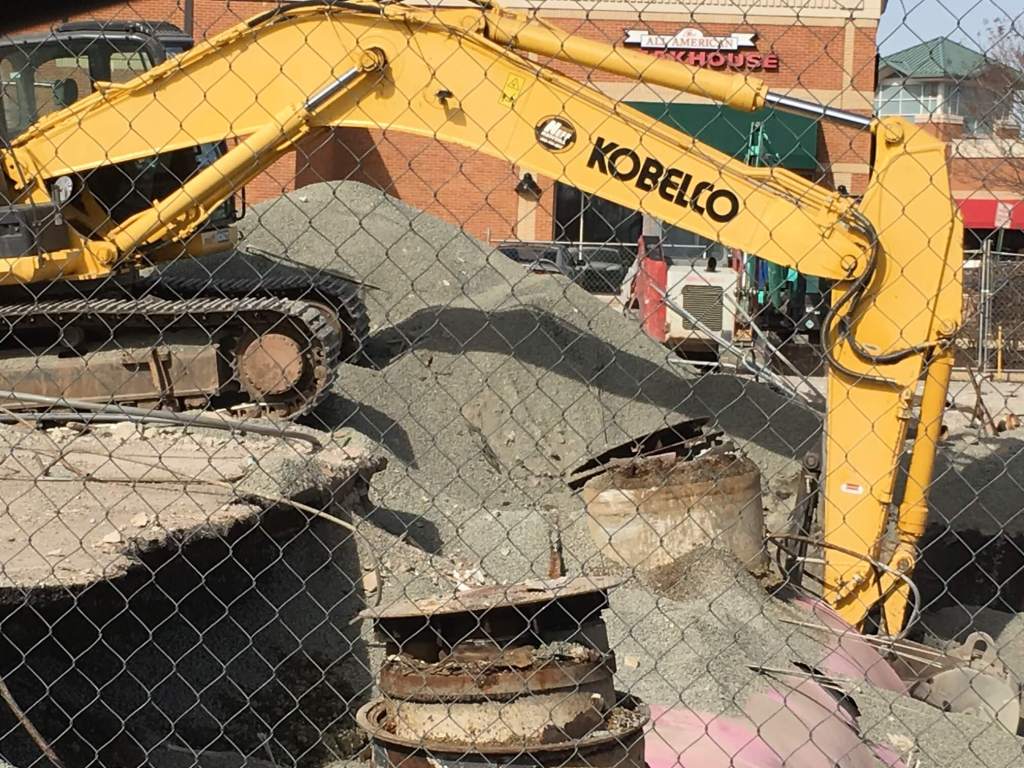 As The Burn first reported earlier this week, the former Safeway gas station at at the Broadlands Village Center was being demolished. Well, it didn’t take long. Just a few days later, there’s nothing but piles of rubble and holes as the underground fuel tanks are being removed as well.

Rumors are swirling that the gas station will be replaced with a drive-thru Starbucks and the current Starbucks located a hundred yards away in the center will relocate to the new building. Apparently, this is what some Starbucks employees are saying they’ve been told. However, we reached out to the property owner’s representatives and they would not confirm or even comment on the rumors.

Another factor: work is set to begin in a few months on the Claiborne Parkway extension that will connect Croson Lane south to Ryan Road and Brambleton. It should open in 2018. This will likely increase the traffic on Claiborne up to the Greenway, and more traffic could be a key factor in a decision to add a drive-thru Starbucks. But that’s just speculation. 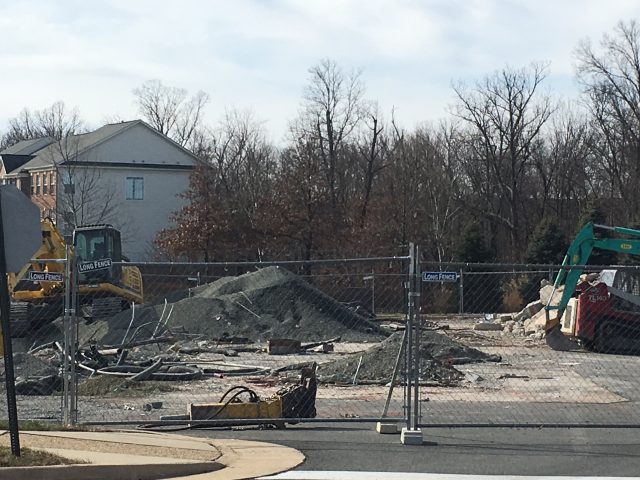