Dickey’s new Ashburn location will take over the spot where Jerry’s Subs and Pizza is currently. 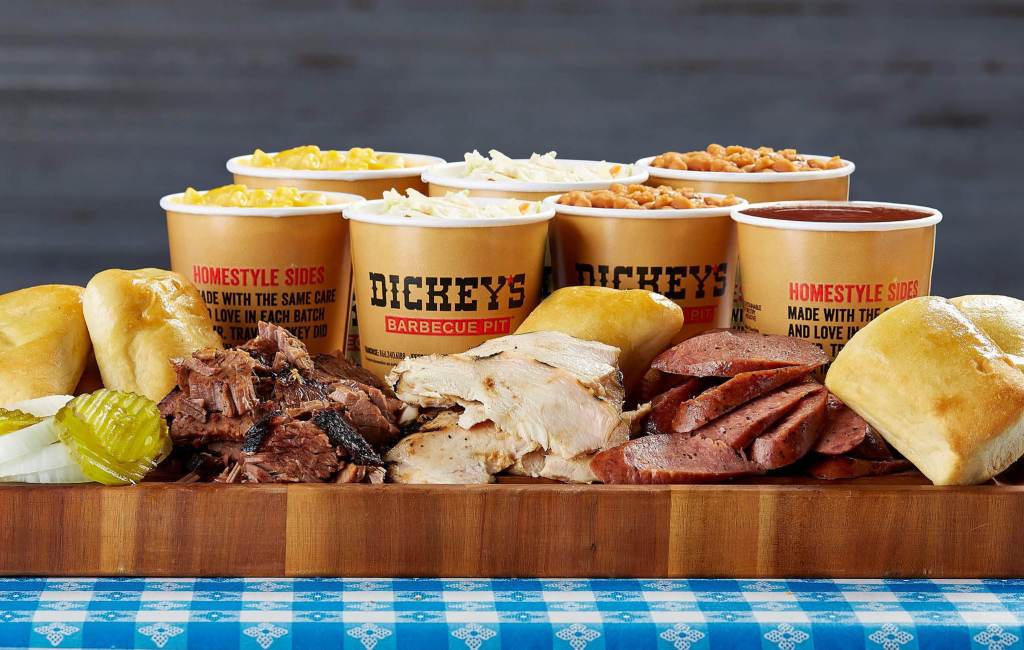 A few weeks back, The Burn told you the news about the first Dickey’s Barbecue Pit restaurant coming to the area. Now, we’ve confirmed the location: the Ashbrook Commons shopping center just off of Route 7 in north Ashburn. Dickey’s will be taking over the space currently occupied by Jerry’s Subs and Pizza.

Dickey’s is a national chain with locations in Centerville, Fairfax, Vienna and other Northern Virginia locales. But this will be the first Dickey’s in Loudoun. Chris Mills, the local Dickey’s franchisee, says his team is working on plans and permitting for the location now and hopes to have a target opening date soon. 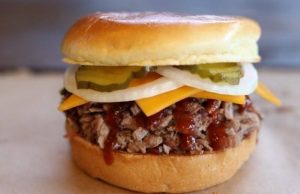 Meanwhile, Jerry’s is closing up shop after close to a decade in Ashbrook Commons. With Rubino’s Pizza across the parking lot and Jersey Mike’s Subs just a few doors down, it sure seemed like a tough spot for Jerry’s. No word yet if they will move to a different location in the area. 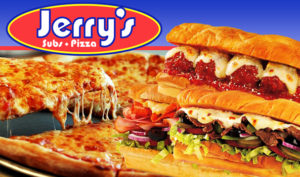 GAS STATION REDUCED TO RUBBLE, BUT WHAT’S NEXT?

SIGNS OF PROGRESS AT THE CONCHE