A new drive-thru Starbucks, a bigger Dollar Tree and new mystery tenants too. 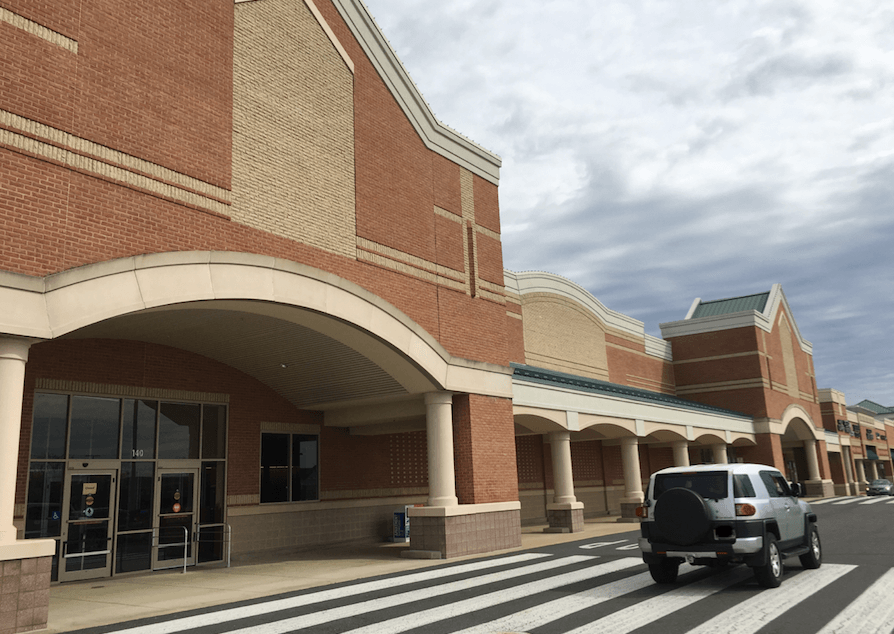 The fate of the former Safeway supermarket space in the Broadlands Village Center is becoming clearer. Rumors have been swirling for a days now and today, The Burn got at least some of those rumors confirmed.

According to representatives of the property, the cavernous 58,000 s.f. space that once housed the Safeway will soon be divided up into two, and possibly three, separate units. Neighboring merchants say they’ve heard one of those units will likely be filled by a small, boutique-style grocery store. A second unit will likely become a drugstore/pharmacy. If a third unit is constructed, no word on what type of tenant might take over that. Rumors the tiny U.S. Post Office in the center would move to a bigger space are just that — rumors at this point.

Now, we know everyone’s immediate thought when they hear small, boutique-style grocery store is Trader Joe’s. We specifically asked if the grocery space would be a TJs, and we were told flat-out “no.” Is that the real skinny? All we know is what we were told. Adding to the intrigue — the fact that a new Lidl grocery store is being constructed just across the street from the shopping center.

Meanwhile, The Burn has also confirmed the rumors that the former Safeway gas station (which was torn down earlier this month) will indeed become a drive-thru Starbucks. The current Starbucks location in the center will relocate to the new building. And the Dollar Tree store next door will expand and take over the old Starbucks space.