The Burn has confirmed that the former Safeway grocery store space in Ashburn is slated to become an ALDI supermarket. 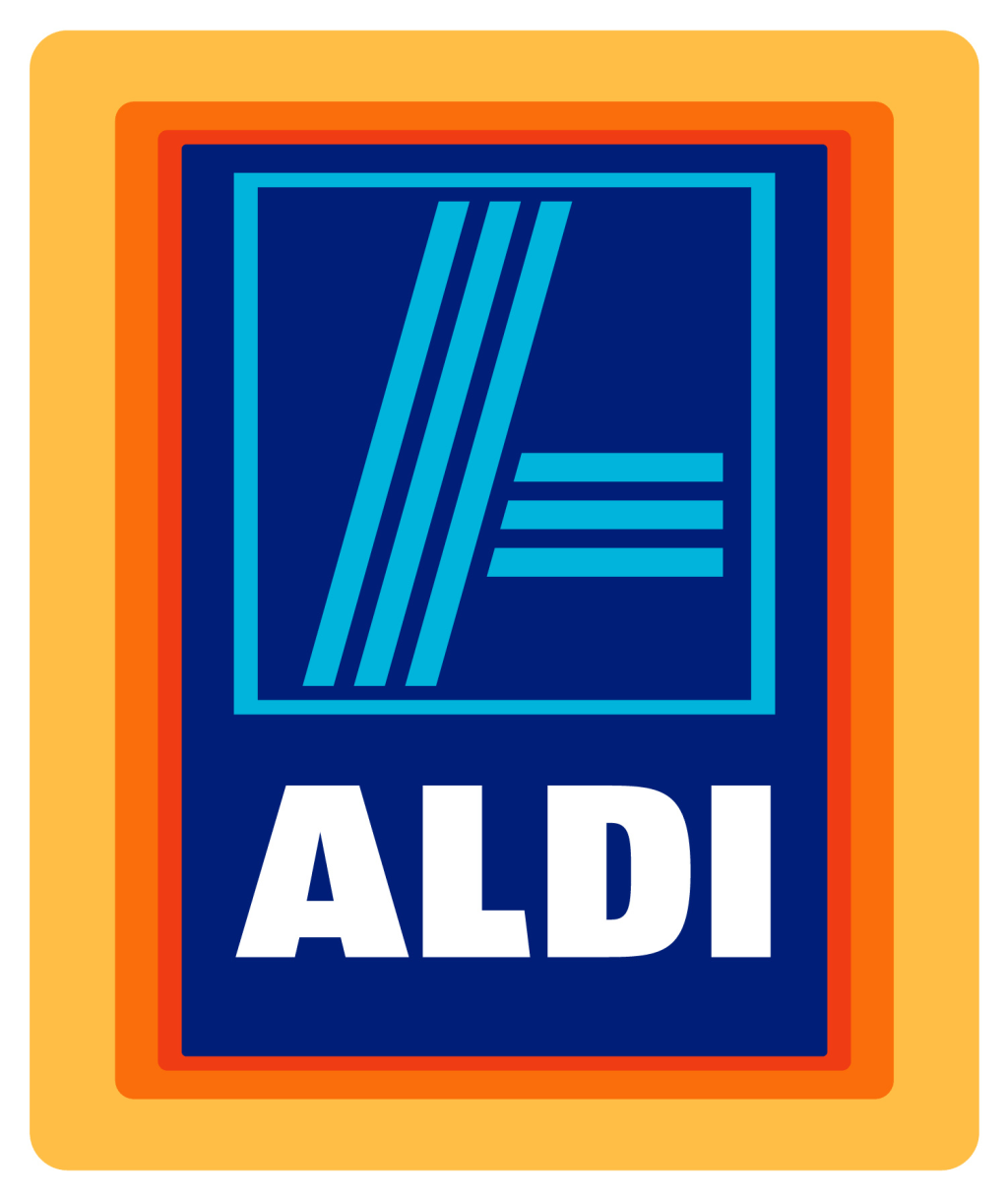 After many months of speculation, tonight The Burn confirmed that the former Safeway grocery store space in the Broadlands Village Center is slated to become an ALDI supermarket.

“We do have plans to open an ALDI Ashburn store at the Broadlands Center Plaza location at the end of this year or the beginning of next year,” said Jeff Baehr, Frederick division vice-president for ALDI, in a statement to The Burn, “We are looking forward to joining the Ashburn community and bringing customers the highest-quality groceries at affordable prices.” (The street address of the space is technically on Broadlands Center Plaza.) 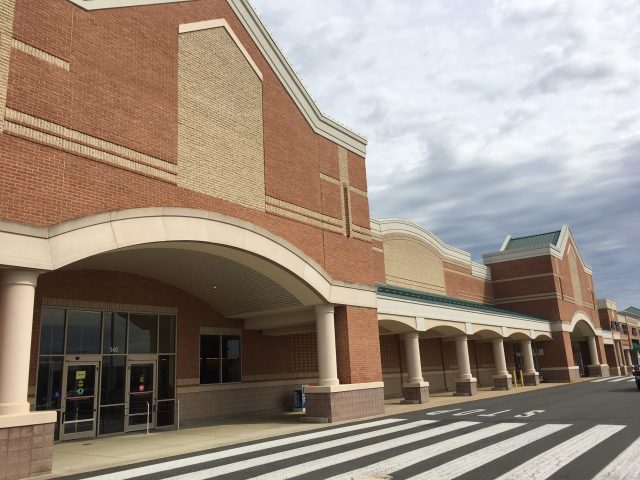 If you’re not familiar, ALDI is a major international grocery store chain based in Germany with more than 10,000 locations in 18 countries.  ALDI first debuted in the U.S. in 1976 and has more than 1,500 locations around the country. Currently, the nearest ALDI locations to Ashburn are in Sterling and Chantilly. ALDI also owns the popular Trader Joe’s brand.

It’s going to be an fascinating time in Ashburn (if you find supermarkets fascinating) because internationally, ALDI’s main competitor is Lidl, which has just started making a major push into the U.S. market. Regular readers of The Burn know that a Lidl store is scheduled to open directly across Claiborne Parkway from the soon-to-be ALDI space.

Meanwhile, reports that the former Safeway was going to be divided into two or three spaces (with ALDI taking one spot) still haven’t been confirmed by the center’s owner. Stay tuned as there is surely more to come.