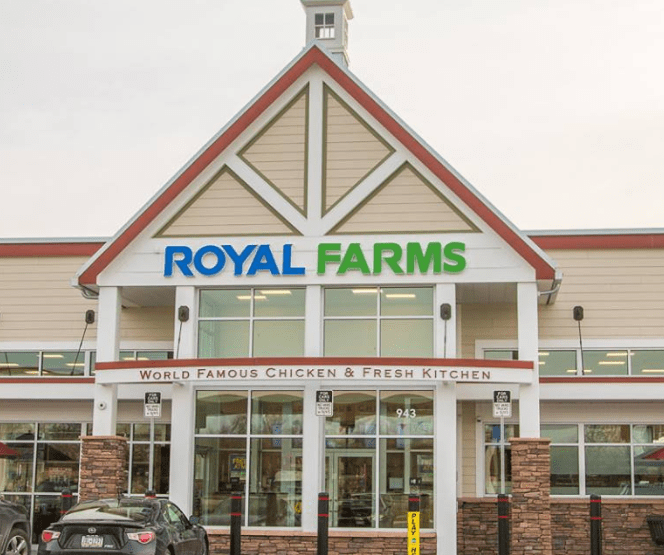 ROYAL FARMS LOOKING AT SOUTH RIDING
As most regular readers of The Burn know, a Royal Farms gas station/convenience store is slated to be built at the intersection of Claiborne Parkway and Broadlands Boulevard. We’ve reported this is part of a major push into Virginia by the Maryland-based chain. Now we’re hearing that another Royal Farms location will be built along Route 50 in South Riding at the Shoppes of East Gate. 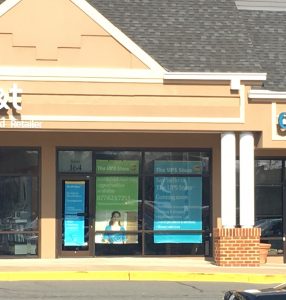 UPS STORE COMING TO JUNCTION PLAZA
Good news, Ashburn Farm, shipping packages and getting your printing done will soon be easier. A vacant space next to Belmont Chiropractic in Ashburn’s Junction Plaza will soon become a UPS Store. Signs went up recently in the windows.

LEESBURG PANERA GETTING A DRIVE-THRU
The Burn has never seen a drive-thru Panera restaurant, but now we are seeing reports that the Panera next to the Leesburg Corner Premium Outlets mall in Leesburg is planning on adding a drive-thru window to its location. 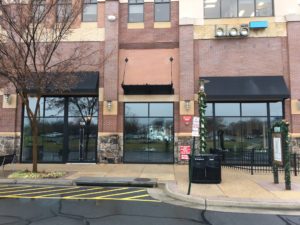 PAPA TONY’S SPACE TO BE USED FOR HOME SALES
People waiting for a restaurant to move into the former Papa Tony’s space in the Brambleton Town Center may have a to bide their time. Brambelton officials have told The Burn that the space will be used temporarily as a sales office for some of the new homes going up nearby.