A new “gourmet” menu at the concession stand will roll out this summer. 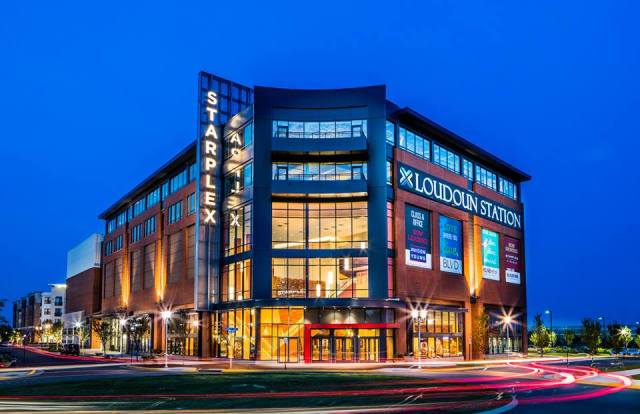 The AMC Starplex 11 movie theater at Loudoun Station is scheduled to get a new, upgraded concession stand menu this summer, part of a new menu rolling out to more than 400 AMC theaters around the country. And the theater has already been given a new name.

A press release announced the new menu, which features a long-list of fancier fare:

The Burn spoke with a manager at the theater who said they expect to launch the new menu in Ashburn this summer — tentatively around July 1.

We’re also told that — despite the giant Starplex sign that hangs outside the theater — the name of the venue has officially been changed. It is now known as the AMC Loudoun Station 11. The Starplex signs will eventually come down, but chances are we will all keep calling it the Starplex for years to come.

ONE LOUDOUN MAY GET FAMED MINI GOLF COURSE