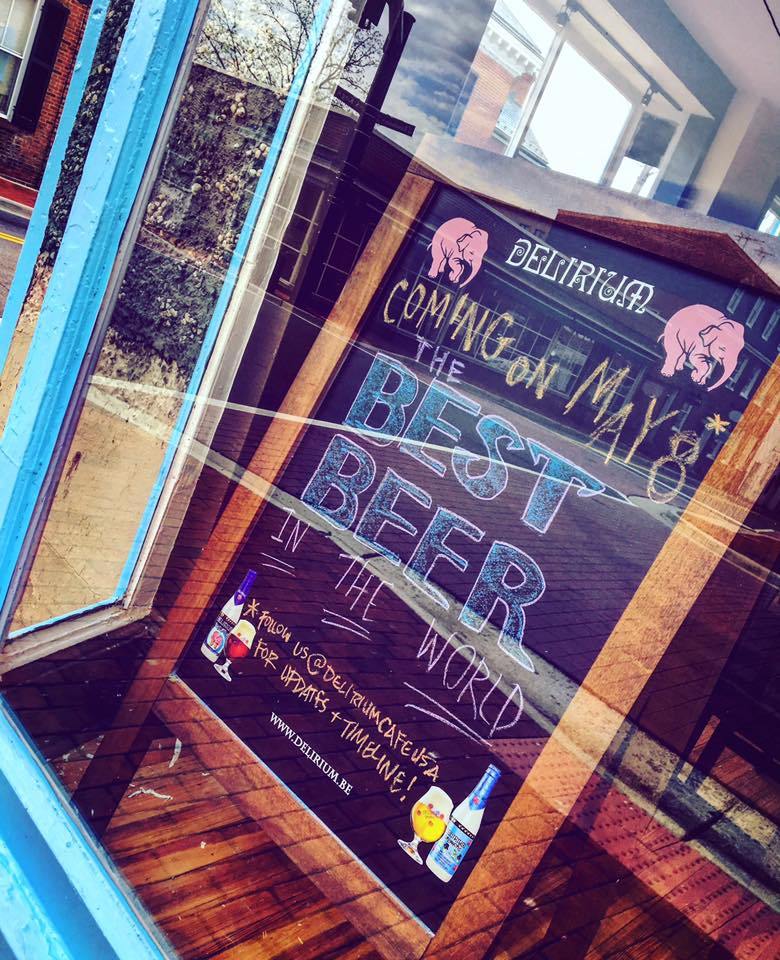 Mark your calendars! The new Delirium Cafe in downtown Leesburg is about to open its doors to the public. The brew pub has announced they plan to open Monday, May 15.

There’s a lot of excitement over Delirium among local foodies — both because of the unique sounding dishes on the cafe’s menu as well as the extensive national and international beer selection. The brew pub is expected to open with some 26 beers on tap and more than 250 beers available in bottles. The fact that Delirium is opening in a prominent building on King Street at the nexus of Leesburg’s restaurant and bar scene is adding to the buzz. 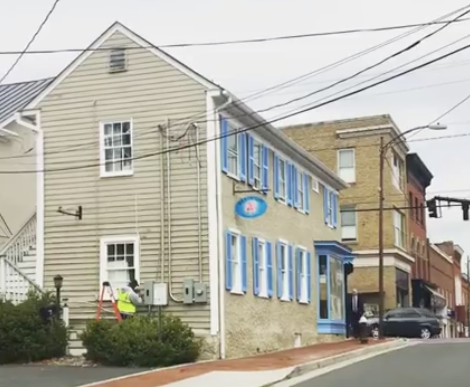 Besides its opening date, the team behind Delirium has announced that they are collaborating with the folks at Leesburg’s Crooked Run Brewing to make a new American-style IPA. The brew will reportedly be called “Dedicated.”

Delirium Cafe is part of an international chain based out of Belgium, with roughly 18 locations around the world. The Leesburg location is the first one in the United States.

INSIDE THE CONCHE: FIRST LOOK AT CHOCOLATE-THEMED RESTAURANT