Loudoun’s first Wawa convenience store is now likely to open in June, July or even August. 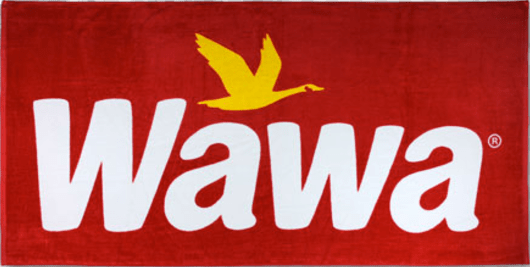 Ashburn area fans of the Wawa convenience store chain will have to wait a little longer for the first Loudoun location to open. The new Wawa store at the intersection of Old Ox Road and Oakgrove Road in Sterling originally had a tentative opening date of this week. But now it is scheduled to open sometime this summer, most likely July or August, according to Wawa representatives.

The brand, which breeds an unusual level of loyalty among its customers, has been expanding in Virginia and up and down the east coast. It now has more than 630 locations in six states — New Jersey, Delaware, Pennsylvania, Maryland, Virginia and Florida.

While we’re waiting for the store to open, we thought you hardcore Wawa-ites might enjoy a little more history.