A new fitness studio, a rumored kitchen & bath design studio and a long-awaited Mexican restaurant are in the mix. 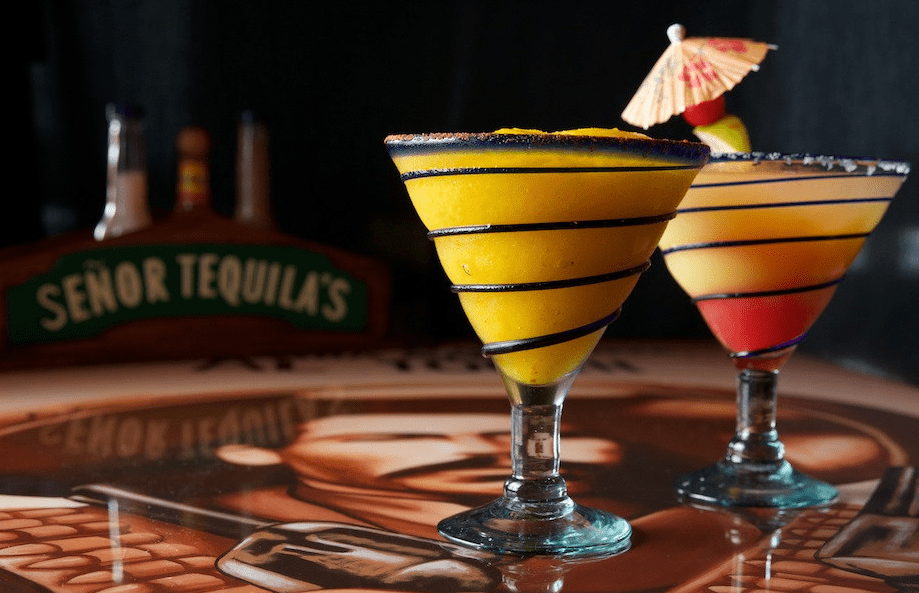 Loudoun Station, the lifestyle center (and future metro stop) off Shellhorn Road in Ashburn, should see some new tenants added to its roster soon. Here’s a rundown.

PULSE INFERNO
Pulse Inferno, a fitness studio offering a wide variety of classes, will be opening this fall at Loudoun Station. Inferno Pilates, Inferno HIIT and Inferno Barre are just some of the classes on the schedule. Pulse Inferno will be moving into the space recently vacated by the Yogi Castle yogurt shop as well as the vacant space next door.

JENNIFER GILMER KITCHEN & BATH
Meanwhile, we understand that Jennifer Gilmer Kitchen & Bath is considering opening a design studio in the center. The Chevy Chase-based designer, who has written books on kitchen design and appeared in magazines and on TV, is especially well known for her amazing before-and-after makeovers. Gilmer is reportedly looking at a space next to BlackFInn Ameripub.

SENOR TEQUILA’S
And it’s been pretty quiet in the end unit where Señor Tequila’s Mexican Grill & Bar is supposed to be opening. The Burn first reported the news that the local chain was planning a Loudoun Station location back in December. Despite the slow start, we’re told that plans are still progressing and hopefully work on the new restaurant should start soon.

ONE LOUDOUN’S STARBUCKS IS OPEN FOR BUSINESS

TRADER JOE’S IN LOUDOUN: AN UPDATE