The German-based grocery store chain is taking over the former Safeway space. 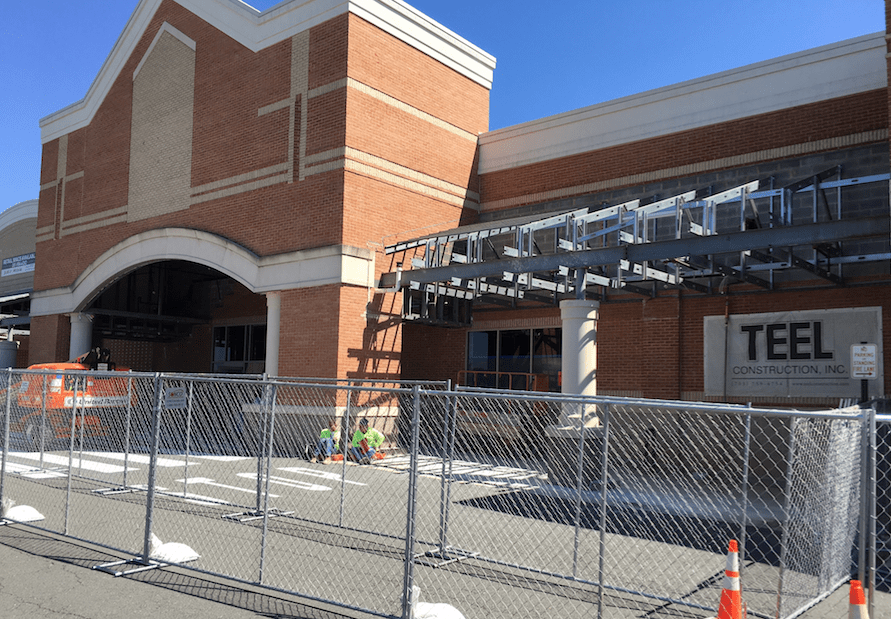 As most Broadlandians know by now, the construction work has started on the new Aldi grocery store coming to the Broadlands Village Center. Safety fences are up, equipment has been moved in and part of the building’s facade has been removed. 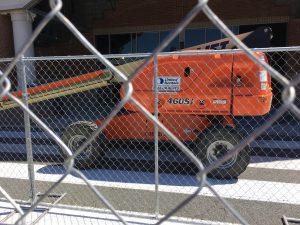 Aldi is taking over the space vacated more than a year ago by the Safeway supermarket. However, the Safeway was roughly 55,000 square feet. The Aldi is only going to be 20,000 s.f. The other 35,000 s.f. of space is currently available to be leased. It likely will be cut into at least two smaller spaces, which will be more appealing to retailers. 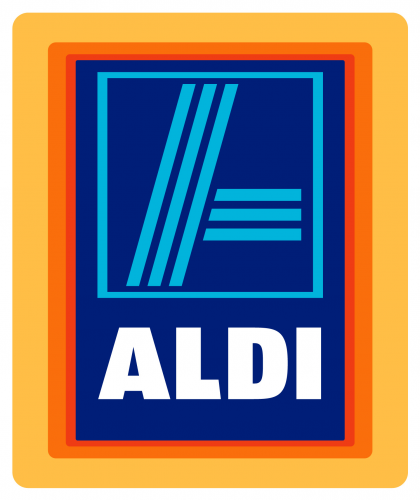 Meanwhile, around the corner at the center, past the Dollar Tree, Weichert Realtors has moved out of the 4,000 s.f. end spot there, so that space is also up for lease.