The sushi stand is a little eatery tucked inside the Lotte Plaza grocery store. 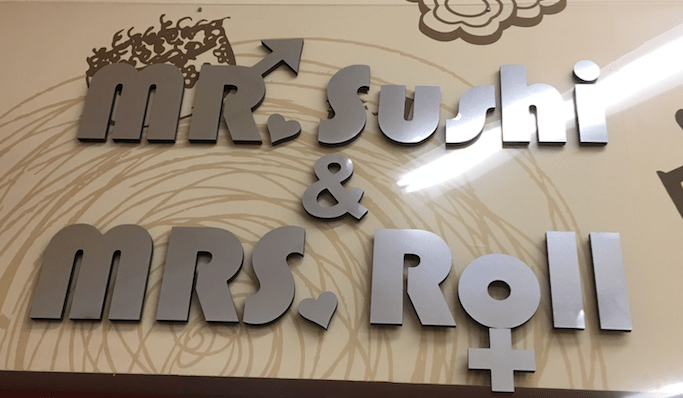 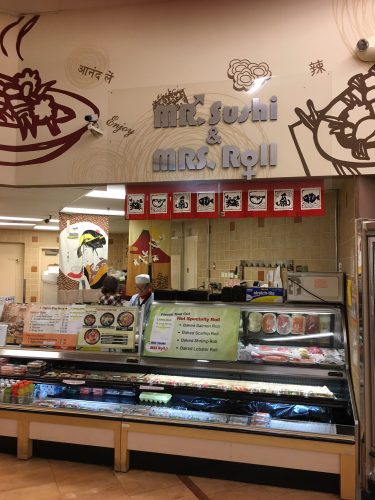 Turns out, Mr. Sushi & Mrs. Roll is a small sushi stand inside the Lotte Plaza supermarket at Farmwell Hunt Plaza in Ashburn. It’s primarily a take-out place. But now, this hidden gem – which gets rave reviews online – has announced they are opening a second, sit-down location in the Lansdowne Town Center. 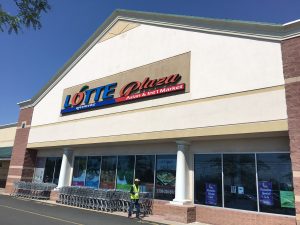 Regular readers of The Burn will recall that Noku Japanese Restaurant recently closed at the Lansdowne TC and is moving to the Village at Leesburg. We had heard that a new sushi place was in the works for Lansdowne and it looks like Mr. Sushi & Mrs. Roll is it. They will be taking over the former Noku spot, right in between the French Hound Brasserie and Ford’s Fish Shack. 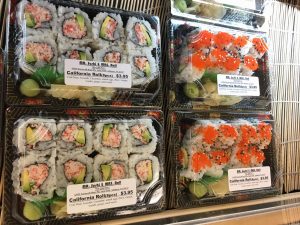 Employees say no firm timeline yet, but the owners hope to be open in a few months.

(Thanks to Faisal K. of Ashburn for the news tip.)

"WE ROCK THE SPECTRUM" SIGNS LEASE ON DAVIS DRIVE