The new restaurant in the Belmont Chase shopping center has started hiring staff. 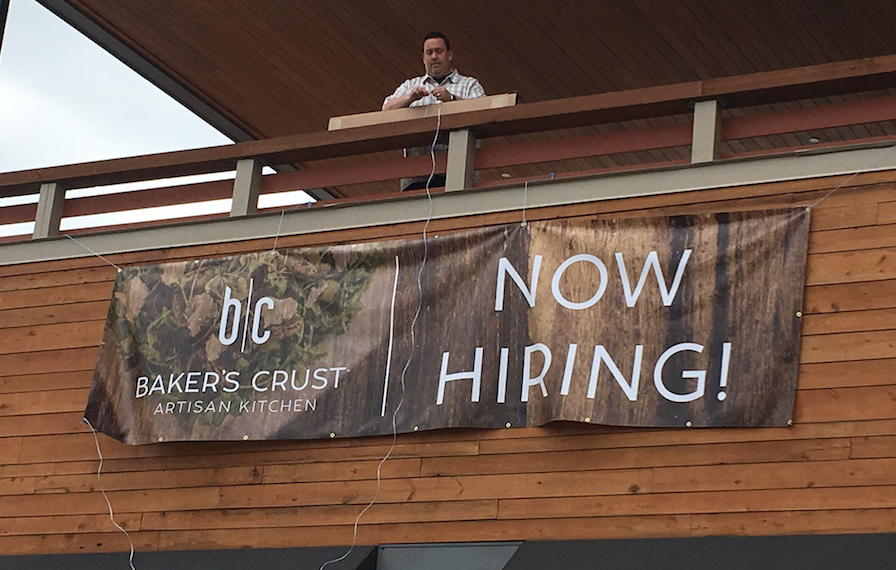 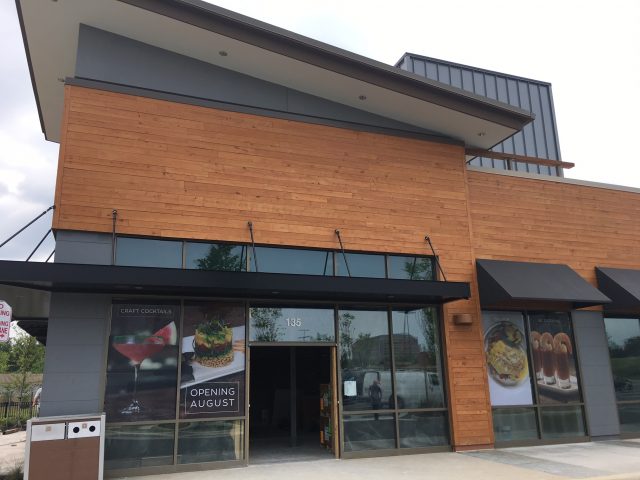 It was back in January that The Burn broke the news that the small Virginia Beach-based chain was expanding to Northern Virginia and its first area location would be here in Ashburn. 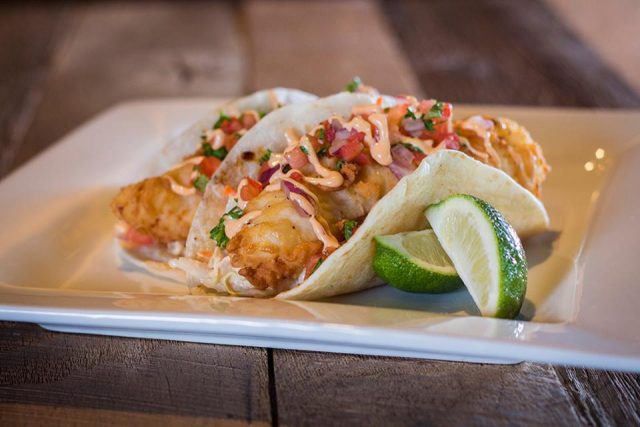 The restaurant’s eclectic menu includes gourmet salads, artisan sandwiches, Neapolitan pizzas as well burgers, street tacos and other assorted entrées and more. We’re told the Northern Virginia menu will be have some differences from the Tidewater locations. The Burn got a sneak preview — a couple of items that jumped out at us: Buttermilk Fried Chicken or Fried New England Haddock Tacos with chipotle aioli and pico de gallo on a bed of tomato tarragon slaw, and the Prosciutto & Goat Cheese Bruschetta. 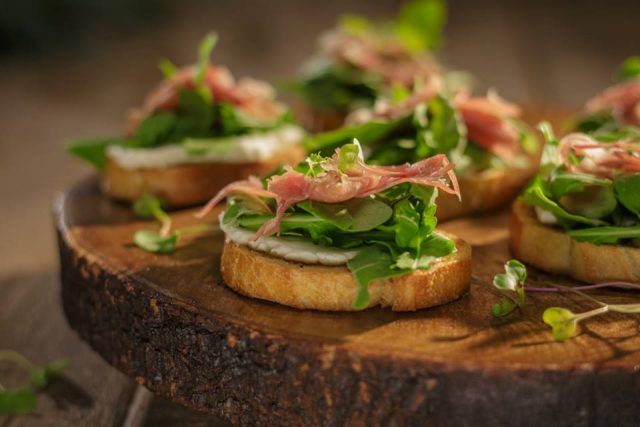 Baker’s Crust Artisan Kitchen is opening in the space next to IronStone Hibachi Sushi Lounge and will feature a rooftop patio with several large firepits, as well as an outdoor patio on the ground floor that will feature a large roll-up “garage door” for an indoor-outdoor experience.

"WE ROCK THE SPECTRUM" SIGNS LEASE ON DAVIS DRIVE