The new facility near One Loudoun will provide services to the Ashburn community. 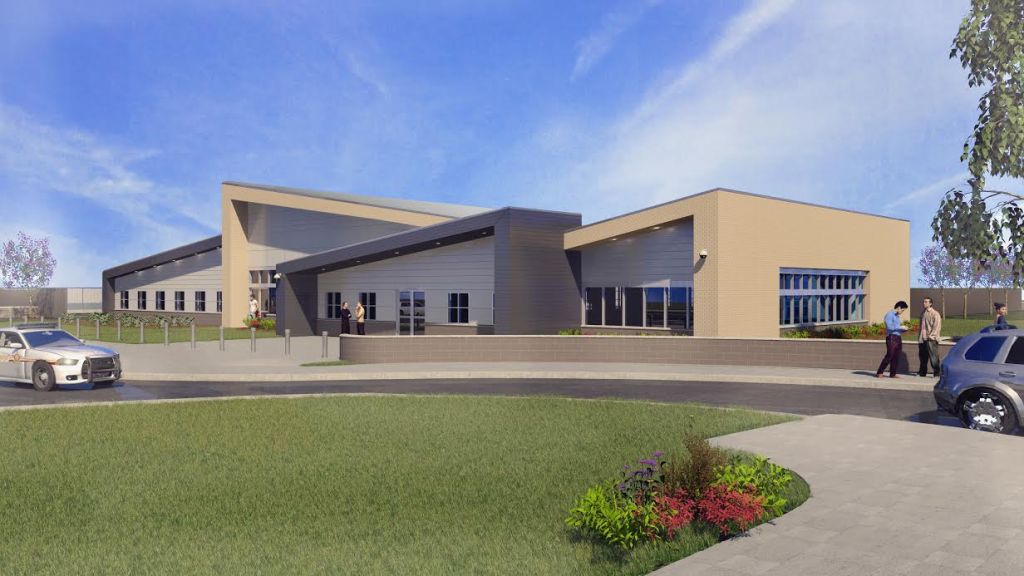 You may have seen the oddly shaped building — all angular and pointy — under construction near One Loudoun on Russell Branch Parkway. We knew it was a new Loudoun County Sheriff’s station, but we didn’t know a whole lot else about it. The Burn sent some questions off to Kraig Troxell, the Sheriff’s Public Information Officer, and we found his answers so interesting and informative, we’ve decided to share them in their entirety. 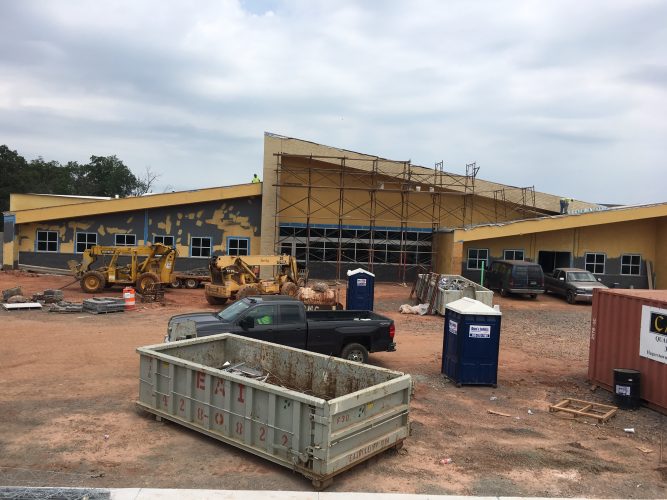 The Sheriff’s Office headquarters is in Leesburg. Is this Ashburn location considered a sub-station?
This is considered a station. It will replace the current station which is a shared facility with the Northern Virginia Criminal Justice Training Academy located at 45299 Research Place #100 in Ashburn, Virginia . There are currently no public services available at the University Station location. The University Station exists as an internal point of presence for Loudoun County Sheriff’s Deputies to conduct roll-call, follow-up investigations and access departmental information systems.

The Sheriff’s Office opened their first county-owned station in 2007 in the Dulles South area. The Dulles South Public Safety Center serves as a combined fire-rescue station and law enforcement station. The Eastern Loudoun Station was opened in 2010 and was the agency’s first stand-alone station. The Western Loudoun Sheriff’s Station is the second stand-alone station and was opened in the fall of 2016. The Ashburn Station is in the construction phase (and will be the) fourth station — located in the area of One Loudoun in Ashburn, Va.

Any particular reason for the placement in Ashburn and near One Loudoun?
A search was conducted in the entire station service area and One Loudoun met the search criteria and a deal was made by the County government on the land purchase. The location was chosen to increase contact and collaboration with the public and improve agency services delivery to the citizens within the station’s service area. The location is close to major and significant secondary roadways and the coming metro station site.

How will this benefit Ashburn residents? Will there be any services offered that Ashburn residents would need to go there?
A facility such as this helps build relationships with the community as the station will offer a community room available for public use to non-profit organizations and to hold Loudoun Sheriff’s Office community and quarterly meetings.

The new station will also provide services to Ashburn residents not currently available to them. It will now enable residents to obtain fingerprinting and record checks at this location. These services are available at other stations in the county. Currently, residents in this station area would have to travel to another station or our administrative office in Leesburg to obtain these services.

Will there be a jail facility as part of it? Or just temporary holding cells?
The station will have one temporary holding cell. This will only be utilized for a deputy to conduct paperwork on an arrestee or awaiting further interview, or to conduct a video magistrate to determine if an arrestee will be transported to the Loudoun County Adult Detention Center. An arrestee would only be held for a short-term, and never held overnight. 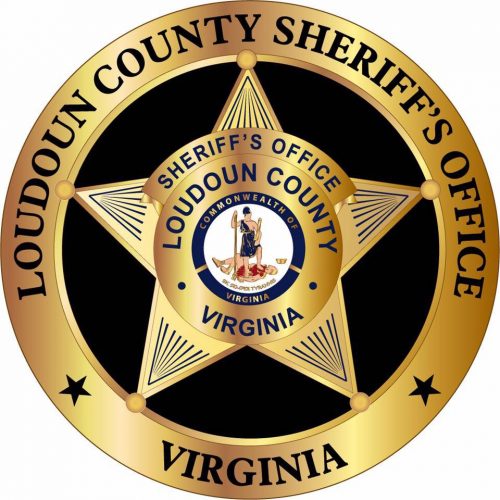