According to the landlord, the Italian restaurant has chosen not to renew its lease. 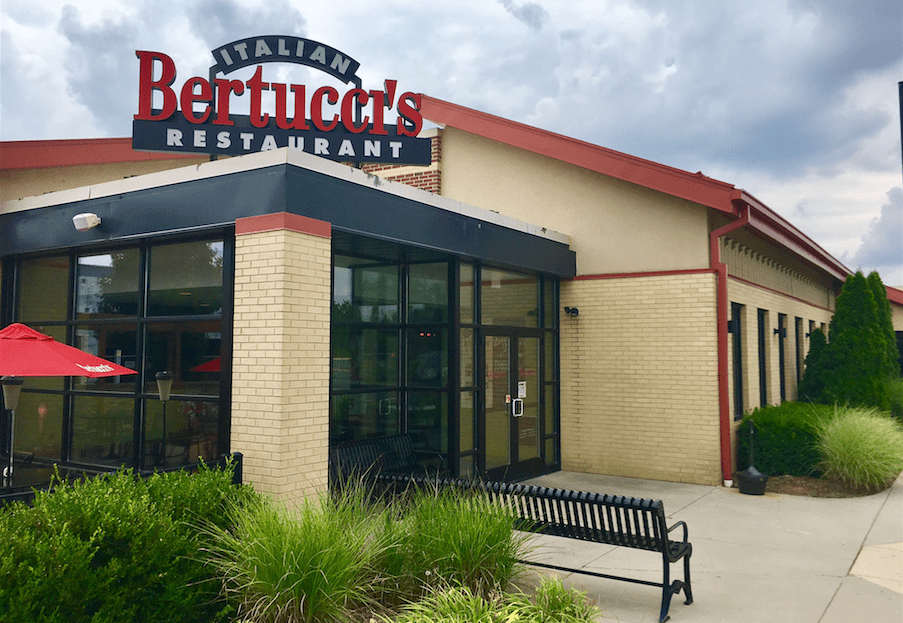 After ten years serving up brick oven pizzas and hearty Italian fare, it looks like Bertucci’s days are numbered in Ashburn. The Italian restaurant next to Fuddrucker’s at the corner of Ashburn Village Boulevard and Farmwell Road will reportedly close up shop by December.

A representative for the landlord has confirmed that Bertucci’s Italian Restaurant opted not to renew their lease, which runs out just before the end of the year.

The Burn made multiple attempts to reach folks at Bertucci’s headquarters near Boston to find out if they had plans to move the restaurant anywhere else in the area, but calls and emails haven’t been returned.

No word on what new restaurant might take over the space, but that corner — officially called Ashburn Crossroads — has a lot going on. Besides the IHOP, Fuddrucker’s and Potbelly, The Burn broke the news back in April that a Halal Guys restaurant will be opening there in 2018. Meanwhile, a new building is under construction which will house the relocated Starbucks, adding a drive-thru window. The building will also have two additional spaces for restaurants — perhaps Mexican, pizza, Indian or another cuisine not currently represented at the center.