The connection will provide easier access for Ashburn residents heading to points south. 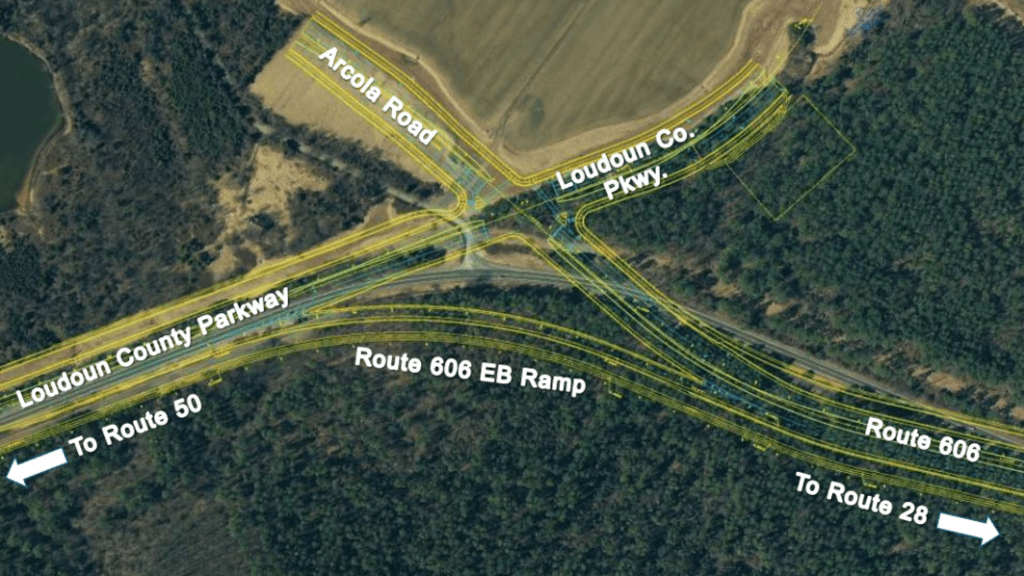 Residents in southern Ashburn have been eagerly watching the ginormous construction site that is Route 606. They’ve also been eagerly awaiting news about when Loudoun County Parkway will finally connect through to 606 and Route 50.

The Burn made some calls and did some research. Here are your answers.

One more note of interest to Ashburn residents — and Brambleton residents in particular: while not definitive, many leaders in the area feel that lack of “connectivity” to Brambleton and through Brambleton is one of the main reasons that many major businesses have not set up shop there. Think fast food, gas stations, etc. National brands don’t like to open business at the “end of the line.” They want lots of traffic going by in both directions. The completion of Loudoun County Parkway could be the start of that connectivity and *could* (no promises) spur more services and retail moving into the area.

COCINA ON MARKET OPEN FOR BUSINESS