A CVS drugstore and a shooting range are among the possible future tenants. 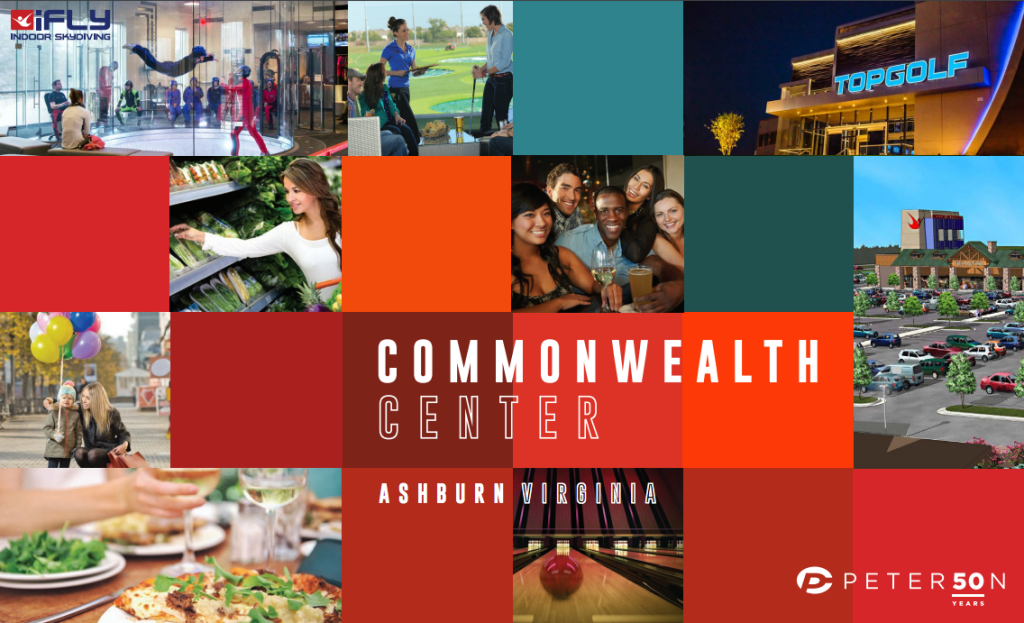 Passers-by have wondered about the construction work being done on the southeast corner at Russel Branch Parkway and Loudoun County Parkway. Big machines are digging up the hillside and working over the land.

Turns out, that’s work being done by the Peterson Cos., the developer behind the Commonwealth Center project which includes the Top Golf location and the iFly center. They are having the land graded and prepared for a potential future CVS drugstore.

We say potential because there are still zoning issues to work through. In a nutshell, Loudoun County officials say that area along Route 7 has enough retail and should feature more office space. However, the Peterson Cos. would like to build some additional retail and is working to get the needed zoning changes. (Hat tip to Ashburn resident Nathan Dodd for the tip about the activity at that corner.)

In related news, the Washington Business Journal is today reporting about another potential tenant at the Commonwealth Center — one that sounds like it would fit right in with Top Golf and iFly. A Leesburg-based operation called the Caliber Club is interested in building a 66,730 s.f. indoor recreation center that would feature a shooting range, a martial arts dojo and a cycling center along with a billiards room, VIP party rooms, athletic training space and more. Word is it would be the first in a chain of similar luxury shooting ranges.

(Image at top: Peterson Cos.)

CHIPOTLE IN STERLING SHUTS DOWN AFTER CUSTOMERS FALL SICK