The eagerly anticipated Ashburn location of Baker’s Crust Artisan Kitchen is scheduled to open to the public for dinner (around 4 p.m.) on Monday, August 21. We knew things were getting close when the signs on the facade of the building were recently installed. 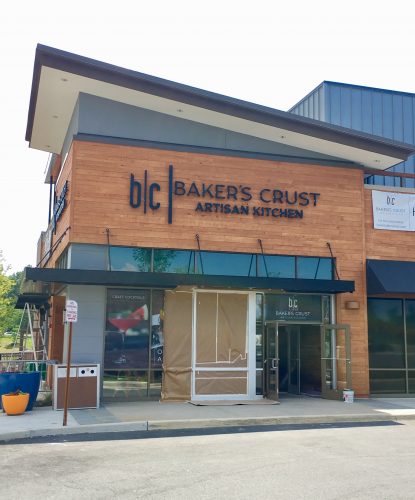 The new restaurant, opening in the hot Belmont Chase shopping center near Claiborne Parkway and Russell Branch Parkway, will have a soft opening for several days over the weekend with invited guests before opening their doors wide on Monday the 21st. 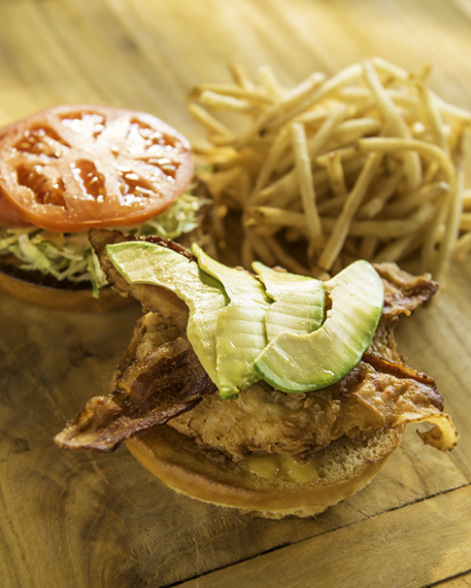 The restaurant, the first in Northern Virginia, is part of a Virginia Beach-based chain with six additional locations around the Tidewater area. It will feature fresh baked breads, artisan style cooking, a full bar and an open air rooftop dining space. 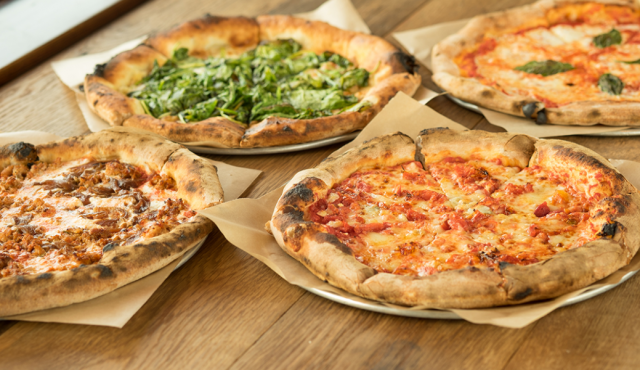