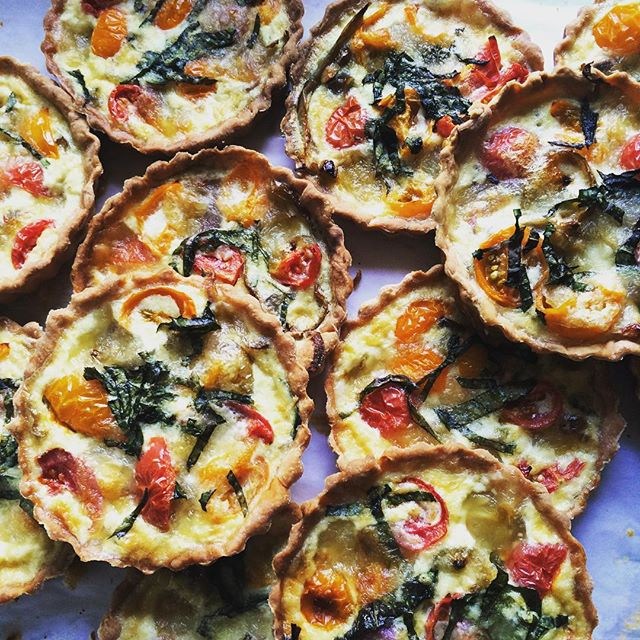 Leesburg is getting a new bakery and cafe and it sounds like the most charming little place. Cowbell Kitchen will be opening on East Market Street, hopefully sometime next month. 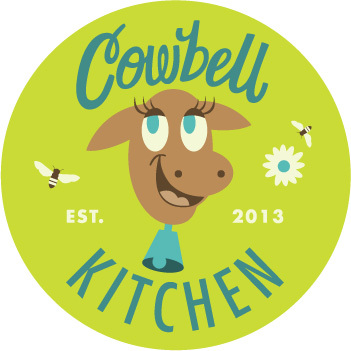 Cowbell Kitchen has been around for since 2013. It originally was a food truck at the Old Lucketts Store  north of Leesburg and more recently has been selling its creations at seven farmer’s markets in the greater D.C. area. Now, it’s ready to have its own brick-and-mortar location and the owners have chosen downtown Leesburg. 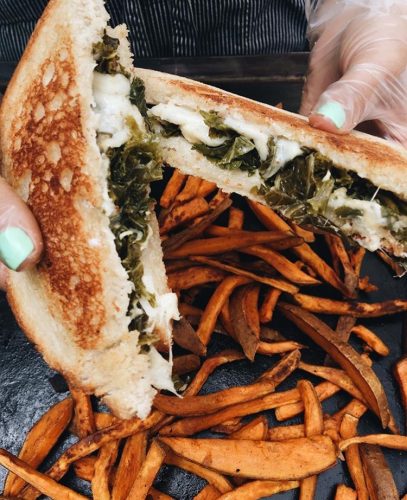 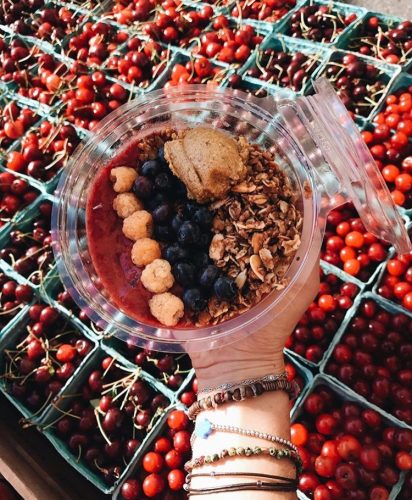 The nice thing is that Cowbell Kitchen tries to use as many local products as possible. They get goods from roughly 70 different farms, dairies and other small businesses around Northern Virginia. Because of this, the menu changes weekly depending on what is in season and what the farmers and others suppliers have available. 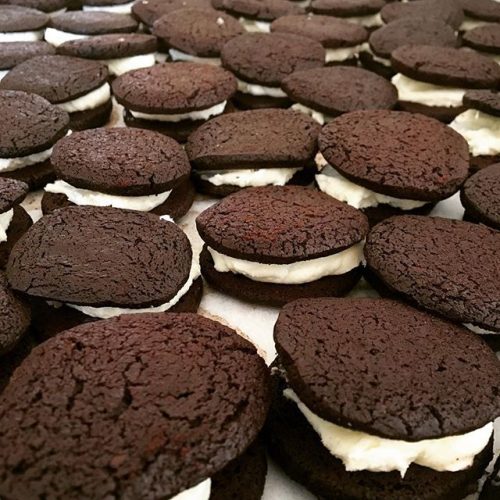 The storefront will be a working kitchen where the staff will be preparing items for sale at the farmer’s markets. Customers will be able to pop in for a sweet, a sandwich or other fresh treat and choose from whatever is currently being made. 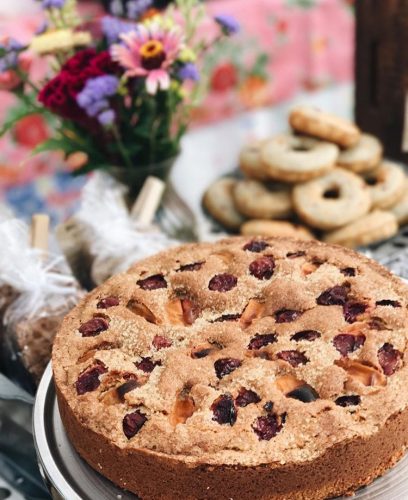 When it opens, Cowbell Kitchen will be found at 116 East Market Street. That’s the spot that Pittsburgh Rick’s occupied from 2014 to 2016. Cowbell Kitchen’s owners — Cheryl Strasser and K.K. Brady — are looking towards a September opening.