The well-known restaurant at One Loudoun announced it would enter into bankruptcy proceedings back in January. 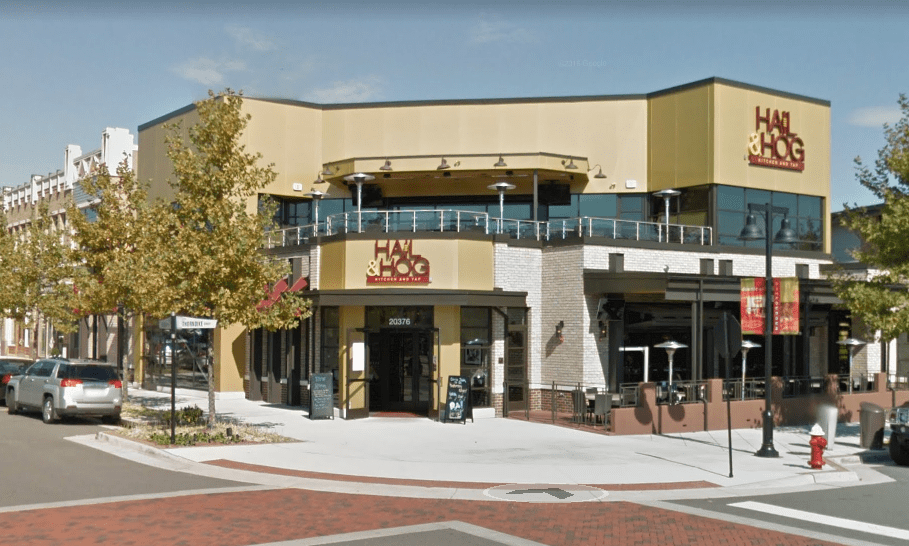 Many of you saw this coming — and today comes the news that the Hail & Hog Kitchen and Tap at One Loudoun has closed for good. An employee confirmed the closure to The Burn.

As we initially reported back in January, the restaurant had entered into bankruptcy proceedings but planned to stay open while they restructured and got their affairs in order. But seven months later, apparently the situation had become untenable.

It will be interesting to see what business eventually takes over that space. We can only assume that One Loudoun will be eager to fill it. It’s one of the larger spaces at the center and right on a prominent corner facing the plaza. Stay tuned.