Kung Fu Tea, the fast-growing bubble tea chain, has reportedly locked into two Loudoun locations and is working on a third.

According to the brand’s corporate office, Kung Fu Tea will be opening two locations in Sterling. One will be inside the Dulles Town Center mall. The other will be down Route 7 at the Clock Tower shopping center next to Sugarland Crossing. Reps say they are currently looking for an Ashburn location as well, but nothing has been locked in yet. 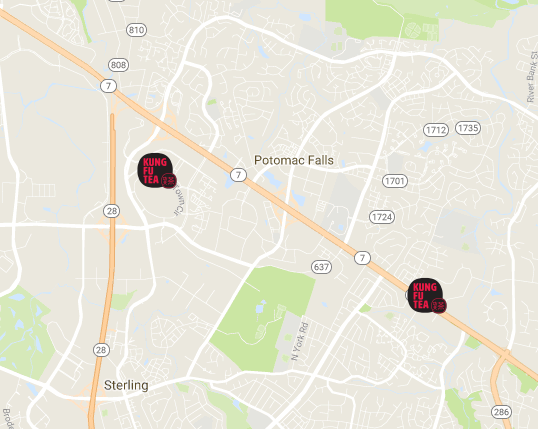 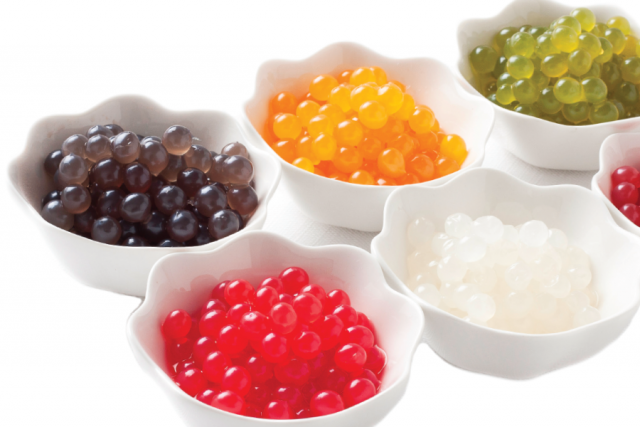 The New York-based company has nearly 120 stores open or in the works. The Kung Fu Tea locations in Sterling are expected to open by the end of the year. 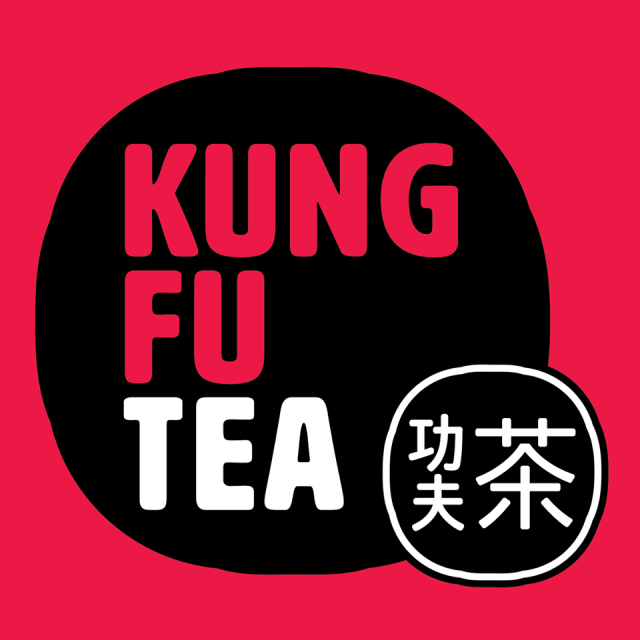 Mimi’s Cafe in Sterling appears to be closed for good