If you’ve got a spare $500,000 sitting around, you can bid on the former restaurant at One Loudoun. 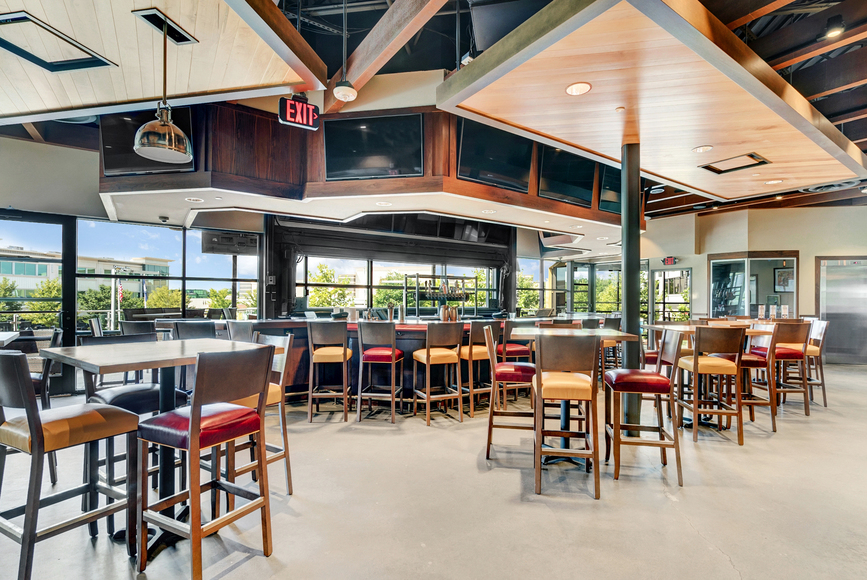 Hail & Hog, the former Redskins-themed restaurant at One Loudoun, is hitting the auction block. The restaurant closed back in August after months of financial struggles and rumors of an impending closure. It filed for bankruptcy and now the restaurant, its lease and its equipment are up for sale. 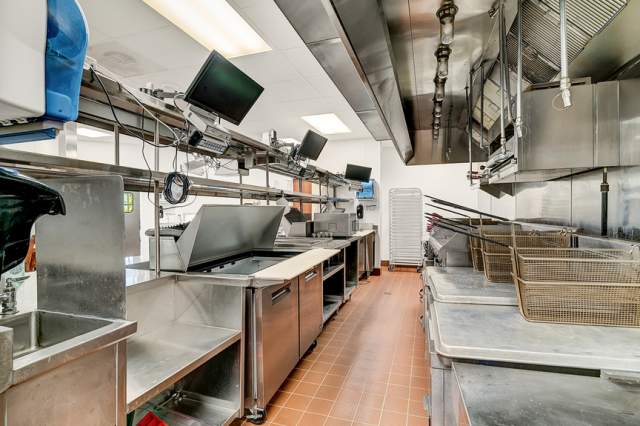 According to the broker overseeing the sale, the 12,000 s.f. space is considered “turn key” — meaning its got everything a restaurant operator would need. A new restaurant could move in and, with a few cosmetic changes and a new menu, start operations almost immediately. The original construction reportedly cost more than $5 million and now the approved opening bid is just $500,000. The deal includes the remaining 17 years on the Hail & Hog lease. You can check out the full listing here. 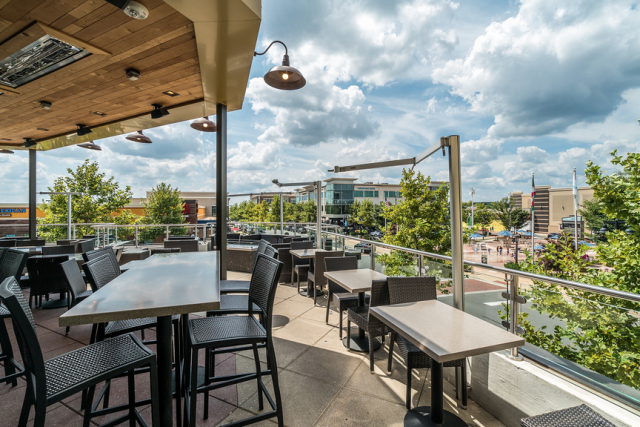 The fate of the Hail & Hog space is of keen interest to Ashburn residents and surrounding neighbors. One Loudoun is probably the most prominent dining and entertainment complex in the area and its hard to think of a more prominent location inside the center than the Hail & Hog space. Whatever new restaurant (more likely) or retailer (less likely) that goes in there, they will immediately have the attention of the community. 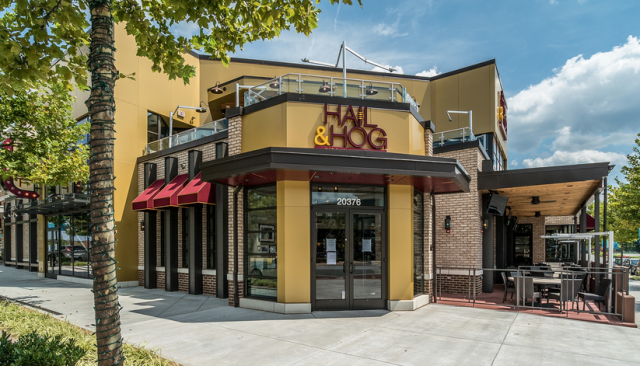