The new bookstore will likely become one of the premier draws to the already busy One Loudoun lifestyle center. 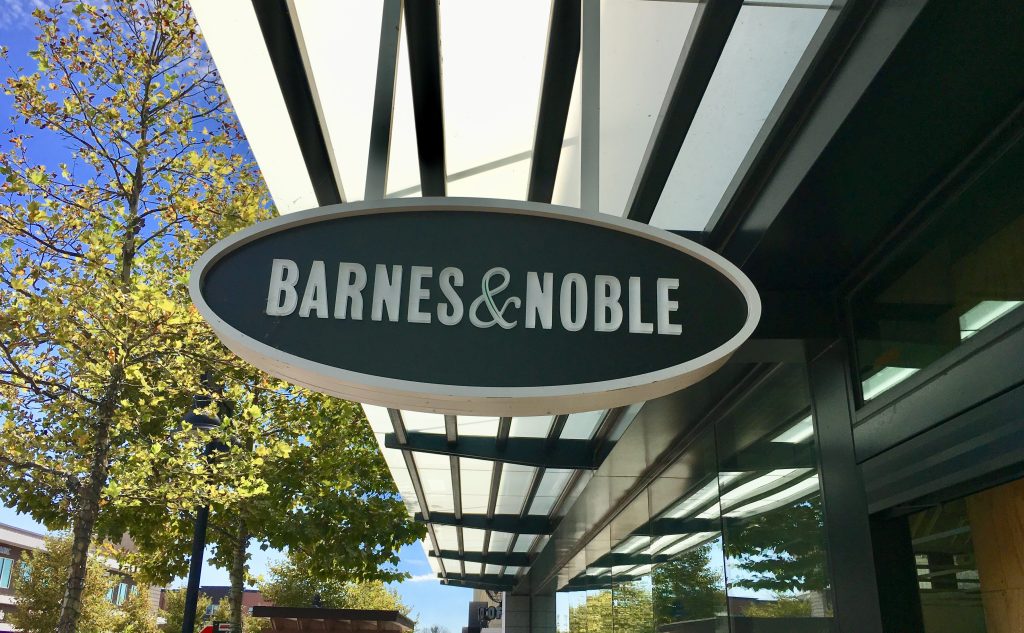 Lots of book lovers around Ashburn and eastern Loudoun are eagerly awaiting the opening of the new Barnes & Noble Bookstore at One Loudoun. As The Burn has reported previously (here, here and here), the store is a prototype for B&N, one that includes a variety of new features including a full-blown restaurant serving meals as well as beer and wine. 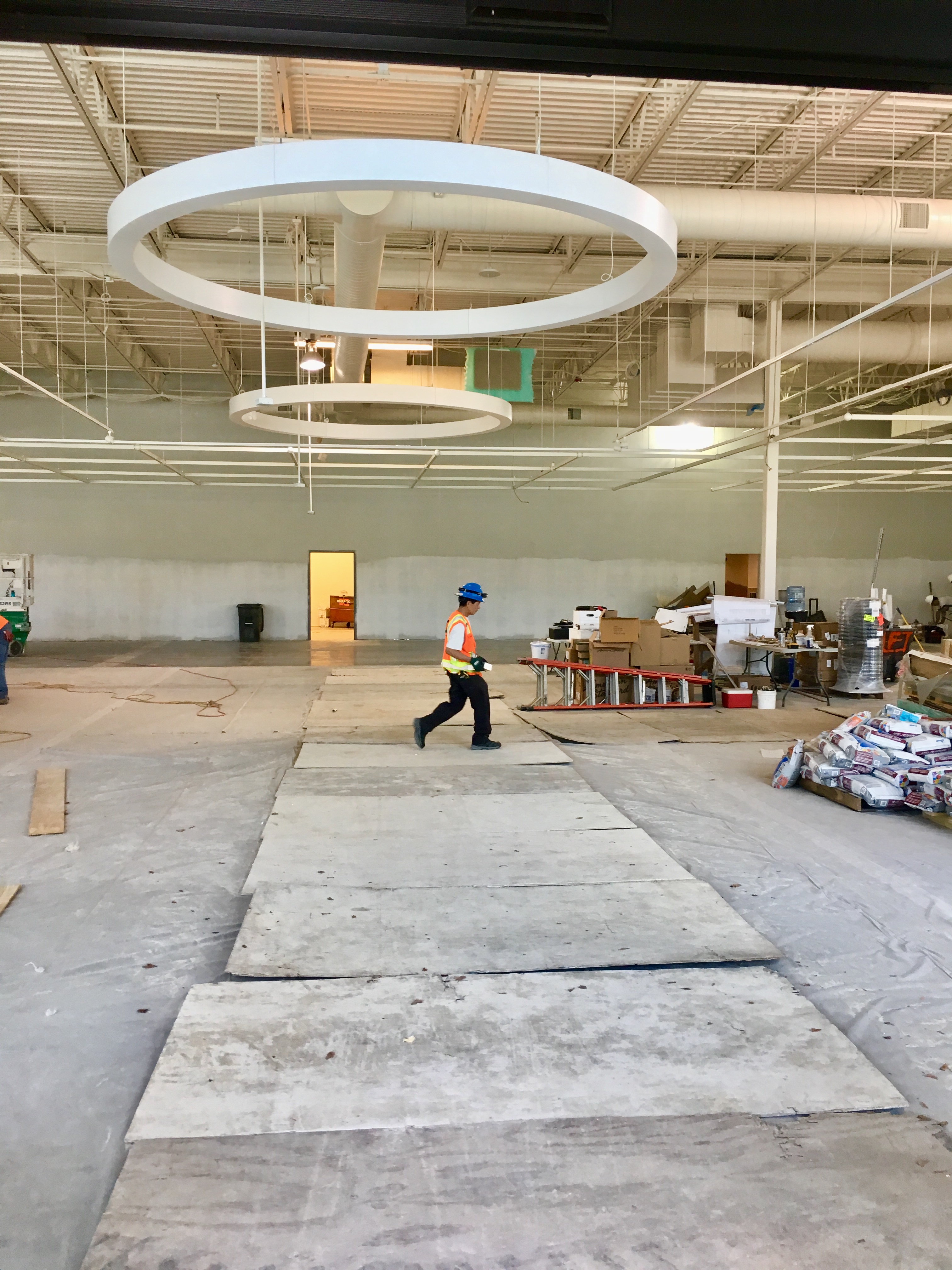 We’ve now been told by several sources, including executives at One Loudoun, that the new B&N expects to open sometime around Thanksgiving. Which makes perfect sense, as they would want to get in on at least some of the holiday shopping season. 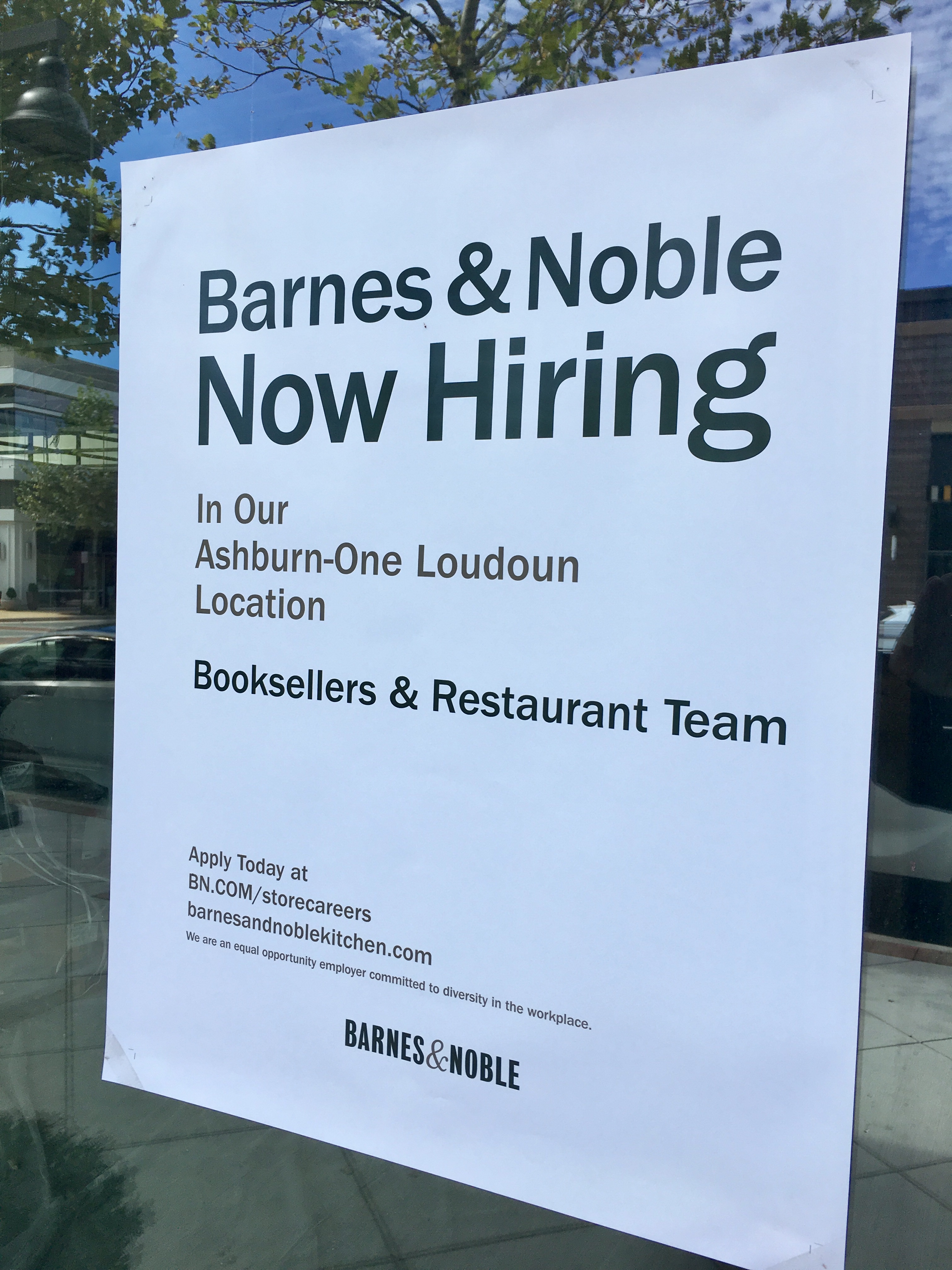 The Burn swung by today and work is continuing at a hectic pace on the interior of the store, but it hasn’t started to look like a full-on bookstore yet. That will hopefully come soon. 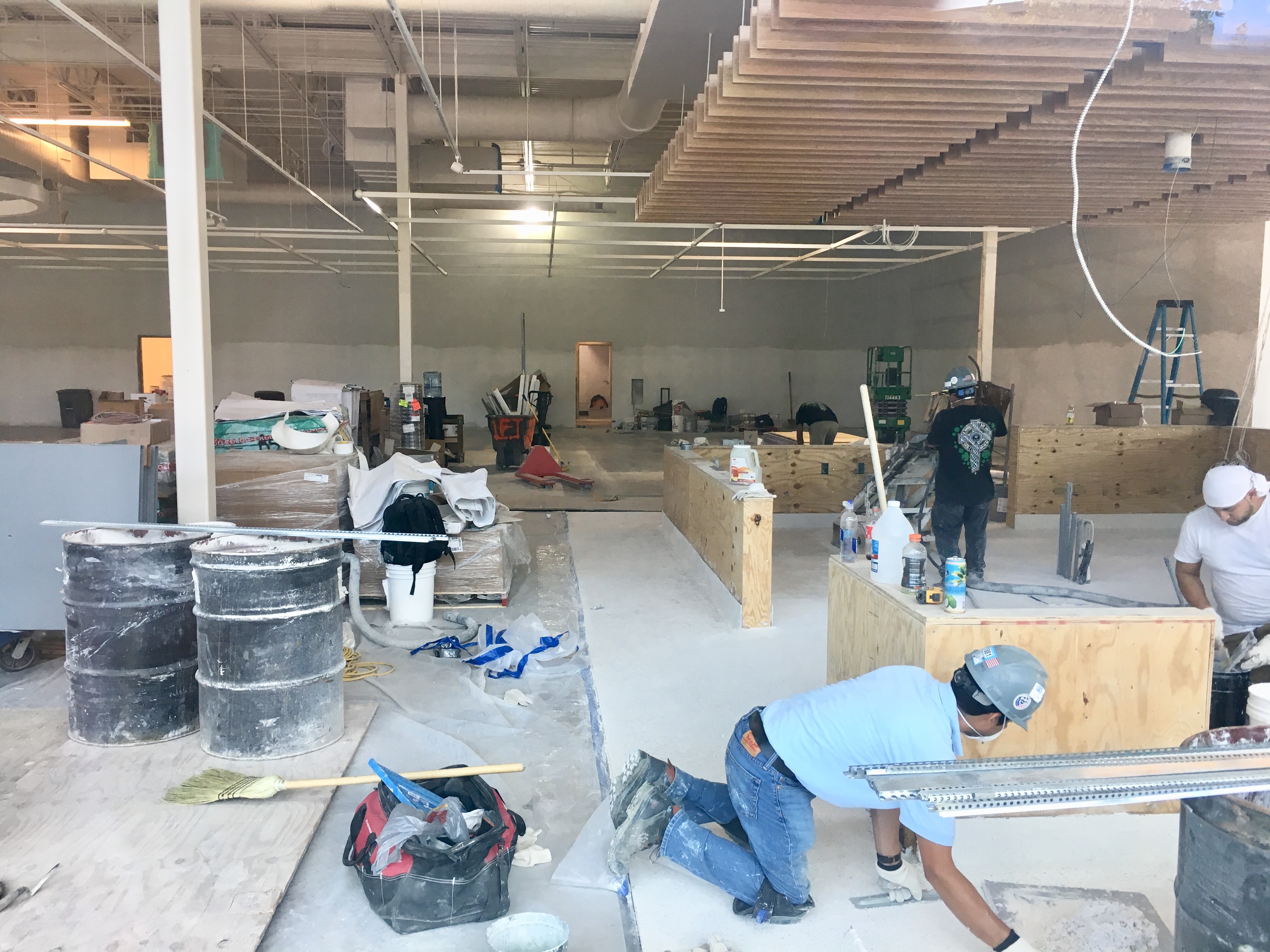 FIELD OF POLES: WHAT’S GOING ON IN FRONT OF TOP GOLF?