The new overpass where Ashburn Village Boulevard meets Route 7 officially opens to traffic on Wednesday. The new flyover will remove the stoplights from Route 7, allowing traffic to flow quicker and more efficiently through the often congested area. The on and off ramps from Route 7 will take a few more months. 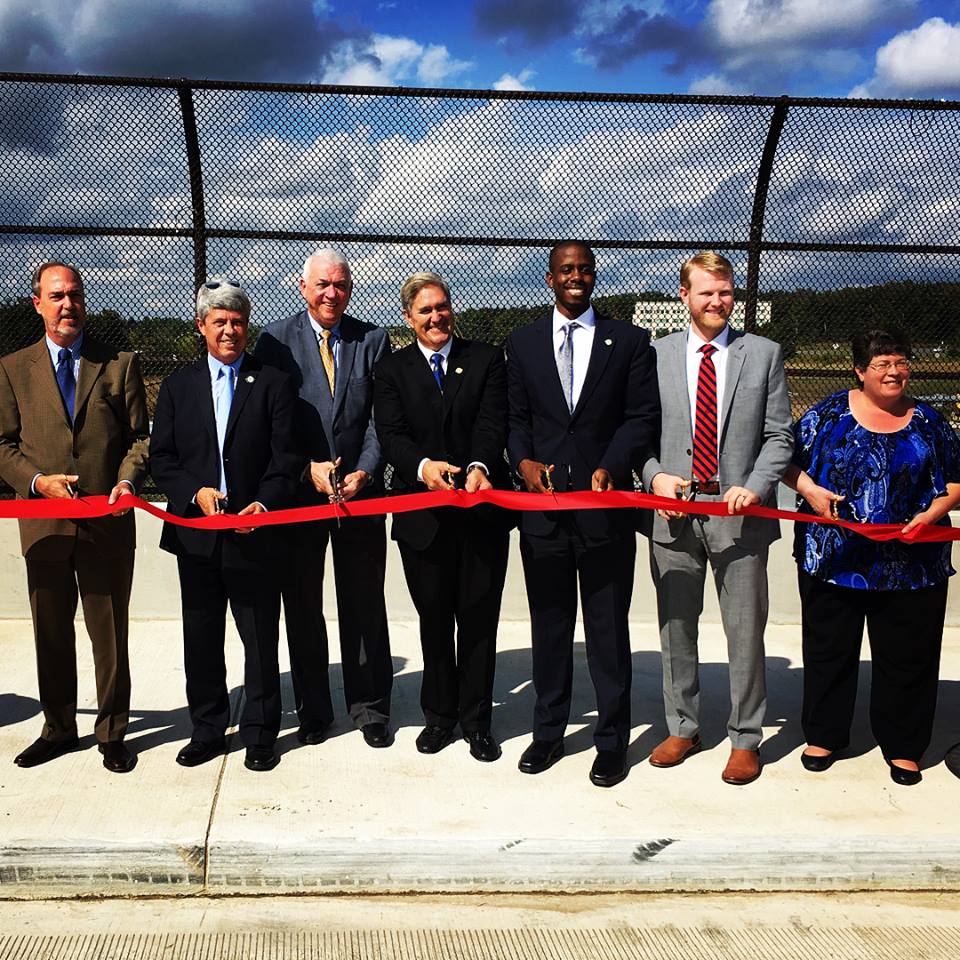 A ribbon cutting ceremony was held Tuesday. Ultimately, when the new interchange at Belmont Ridge Road and Route 7 is complete, and the intersection at Lexington Drive is closed (yes, it’s coming), then there won’t be any stoplights between Sterling and Leesburg — a huge boon to commuters who sit in bumper-to-bumper traffic each day.

There will be several months of detours while ramp work is finished.