Buzz is staring to grow about yet another intriguing new bar and restaurant coming to downtown Leesburg. SideBar is under construction in a generations old building on South King Street and will bring some unique features to the downtown dining scene. 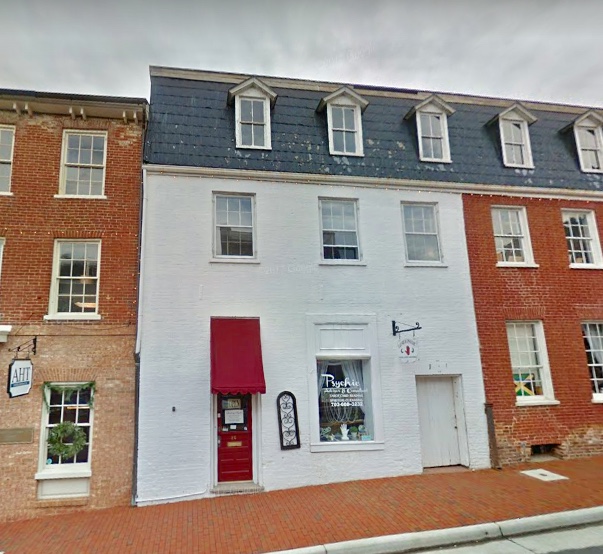 The new restaurant will reportedly feature breakfast sandwiches, heartier sandwiches as well salads, pastries and coffees. There will be a walk-up window on the sidewalk for grabbing a quick bite to eat. At the other end of the spectrum, there will be cocktails galore and SideBar plans to stay open late for late night tipplers — as late as 2 a.m. 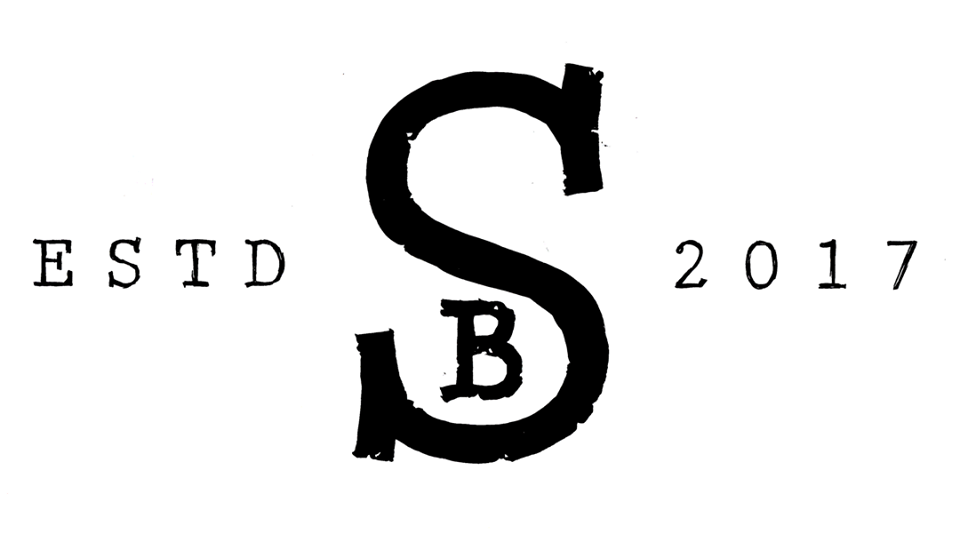 SideBar is the brainchild of Olivia Schnibbe. If you recognize that name, it’s because her husband is Nils Schnibbe, former owner of MacDowell Brew Kitchen and co-founder of the new Captain Catoctin’s Crabs & Concoctions restaurant. He also just launched a new chicken sandwich food truck with a partner this month.

SideBar is named after the off-the-record private conversations sometimes held in courtrooms between judges and lawyers. That the Loudoun County Courthouse is just a couple of blocks away seems appropriate.

Plans call for SideBar to open by December 1.

The weekly event will now run on Sunday nights as well and extends into November.