The latest paint-and-sip studio would mix art and wine for fun sessions with friends. 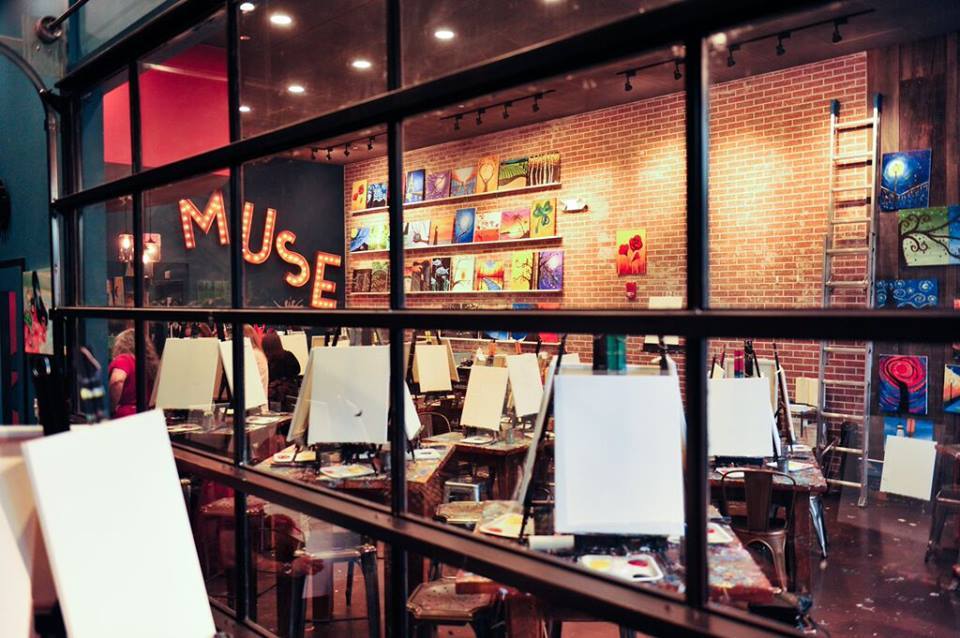 An upscale “paint-and-sip” establishment appears to be coming to a spot in the One Loudoun retail and restaurant center. It’s called Muse Paintbar and it’s part of a fast-growing chain with several locations already in high-end properties around the D.C. area. 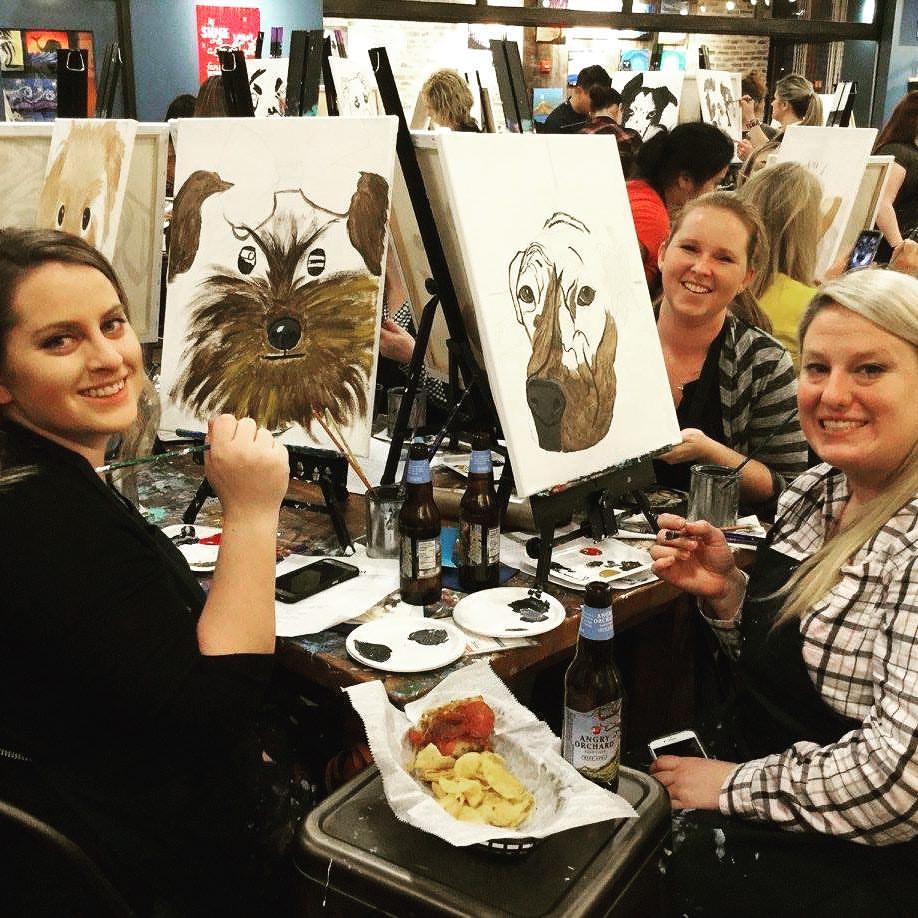 If you’re not familiar, paint-and-sips are art studios where groups of friends can gather for an afternoon or evening of painting instruction while enjoying a glass of wine or two. At the end of the session, they walk out with their very own masterpiece. There are several similar businesses in the greater Ashburn area, but this would be the first Muse Paintbar. The One Loudoun location would be in a space next to the Copperwood Tavern restaurant. 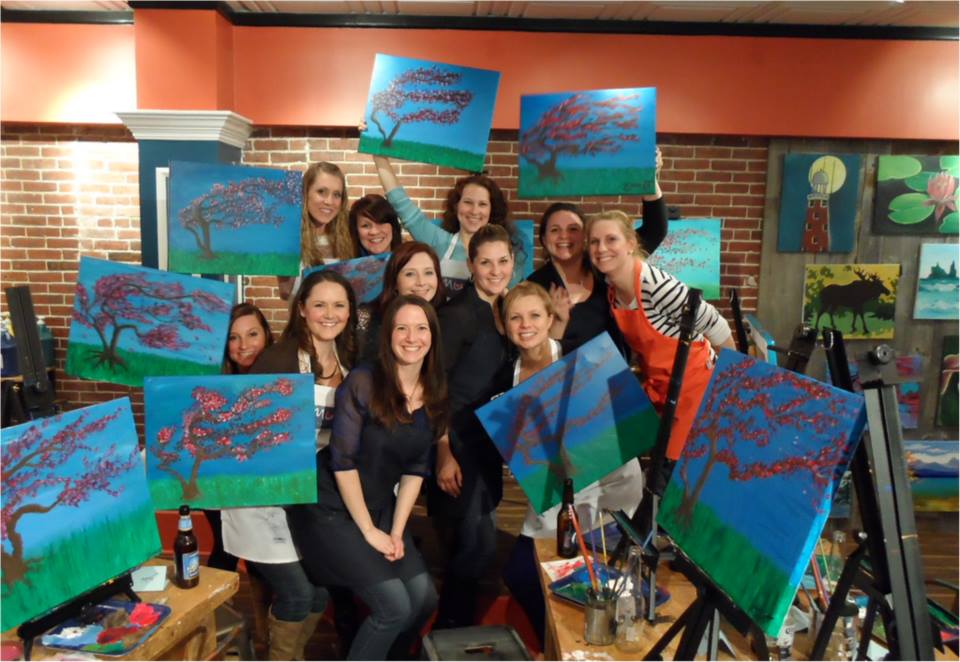 Established in 2012, Muse Paintbar has nearly 30 locations up and down the upper east coast, stretching from Virginia to Maine. There are five locations open in Virginia, including one in Gainesville and one in Fairfax. Another is under construction in Woodbridge.

STATEMENT FROM NOT YOUR AVERGAGE JOE'S CEO