NSFW: BRAMBLETON, WE HAVE A PROBLEM

We are literally dumbfounded at the moment — mouth hanging open, in that middle ground between laughter and shock.

You know how the Navy is investigating some of its pilots after they recently drew a crude image of a penis in the sky with their contrails from their jet? (See story here.)

While now, this image is circulating on Reddit, with the caption “While the Navy is launching an investigation, Brambleton remains silent.” Look at the shape of the park. 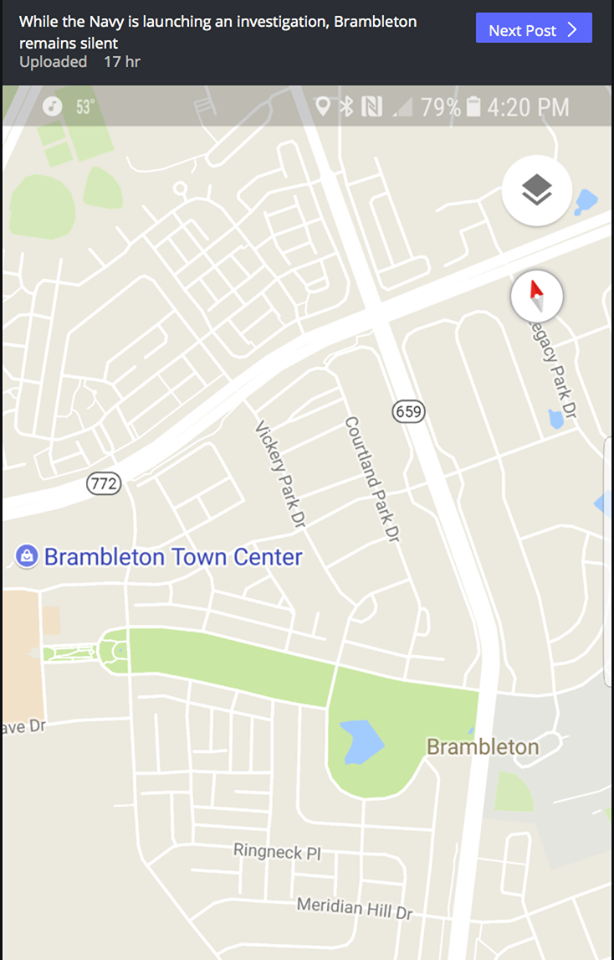 And it’s real. We went to Google Maps just to be sure. Bravo, Brambleton. Well done.

(UPDATE: We have reached out to Brambleton officials to find out how this happened. We will let you know if and when they respond.) 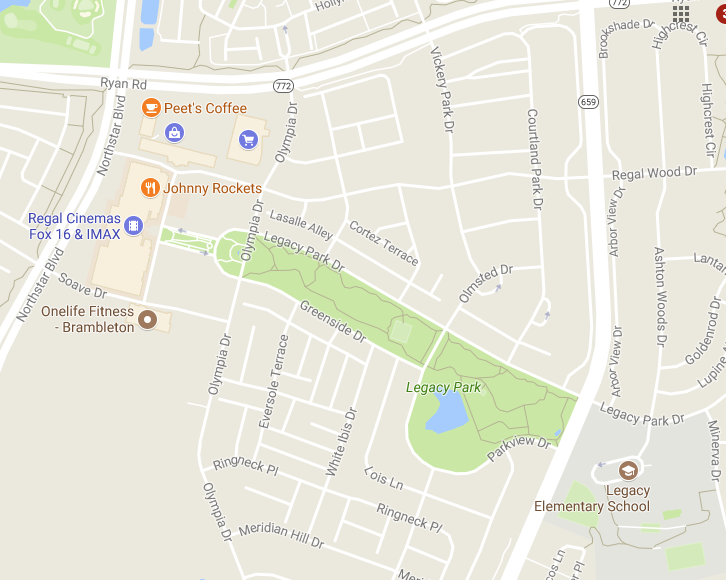 Burgerim, a fast-growing “sliders” restaurant, is holding a soft opening for its first Loudoun County

The road is being four-laned from Northstar to Beaverdam.

4 thoughts on “NSFW: BRAMBLETON, WE HAVE A PROBLEM”