LATEST SIGN TRADER JOE’S IS COMING TO ONE LOUDOUN

Everyone who reads The Burn has known for months now that rumors and reports have been building that Trader Joe’s, the iconic California-based boutique grocer, is looking hard at Loudoun County. As we reported last month, the strongest rumors have centered around the former Fresh Market space at One Loudoun. Today, we got the latest evidence that these rumors are about to come true.

As several skeptics have pointed out, the roughly 20,000 square foot space that used to be Fresh Market was a little on the large size for a Trader Joe’s. A TJ’s usually averages between 10,000 s.f. and 15,000 s.f., according to multiple online sources.

Well, today the leasing map for One Loudoun shows that the Fresh Market space has now been divided up. One of the spaces is now 13,076 s.f. and — wait for it — it’s labeled as “Grocery Store – Coming Soon.” Let’s repeat that: the powers-that-be at One Loudoun have cut up the former Fresh Market space into the perfect size for a Trader Joe’s and publicly announced that a new grocery store is coming there. 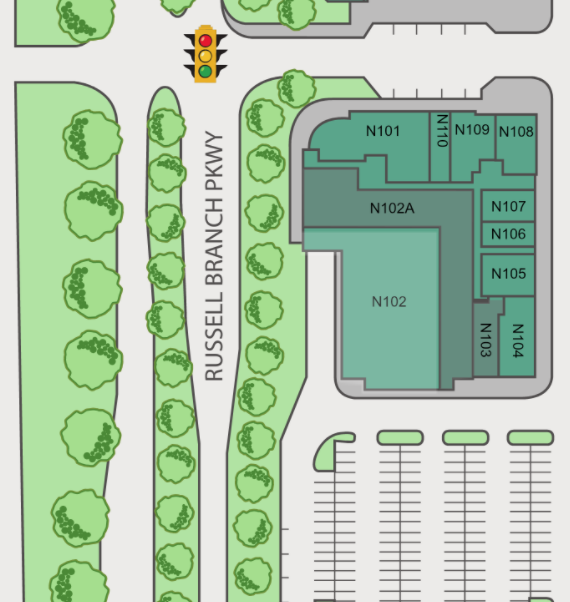 Space N102 and Space N102A together formed the former Fresh Market. Now, the space has been divided into two. 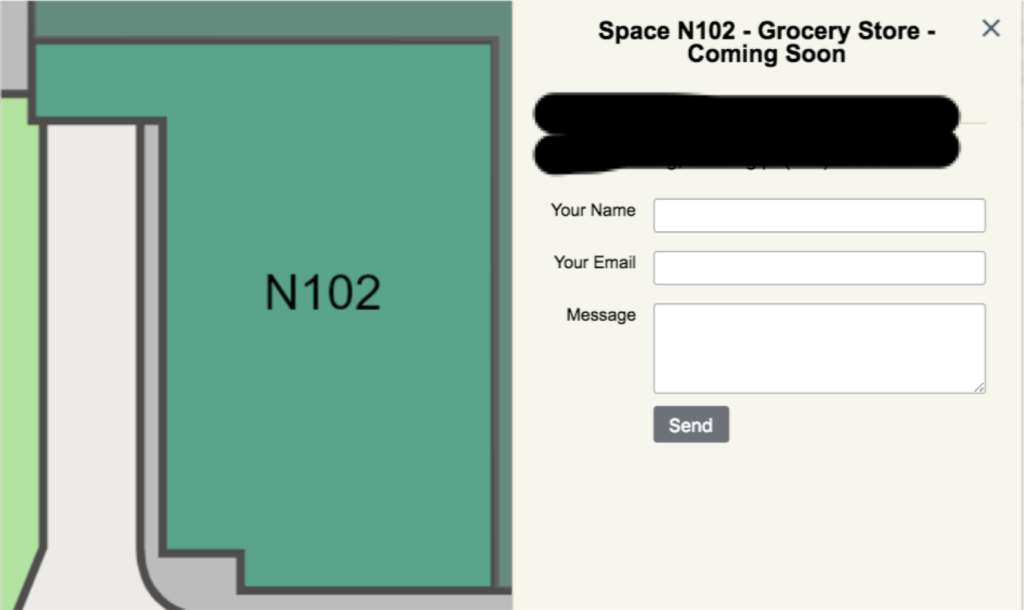 This image shows that part of the former Fresh Market space will soon be a new grocery store.

To be clear, we’ve heard from lots of sources — including merchants at One Loudoun and people with business connections to Trader Joe’s — that this is a done deal. But as far as we’re concerned, it’s not official until it’s official.

Of course, The Burn immediately reached out to spokespeople at both One Loudoun and Trader Joe’s. We got voicemails at the One Loudoun numbers. Our contact at Trader Joe’s, who is the nicest PR person we’ve ever dealt with, said what she always says — Trader Joe’s is always looking for good new locations and they are interested in Ashburn, but right now, she has no information about a store coming here.

She may not. But we bet someone does.

The theater at One Loudoun will host movie showings on undeveloped land at the center.