Quick update — last week, The Burn broke the news that the fast-casual seafood restaurant Slapfish was looking to come to One Loudoun. Today, we got confirmation it’s happening. 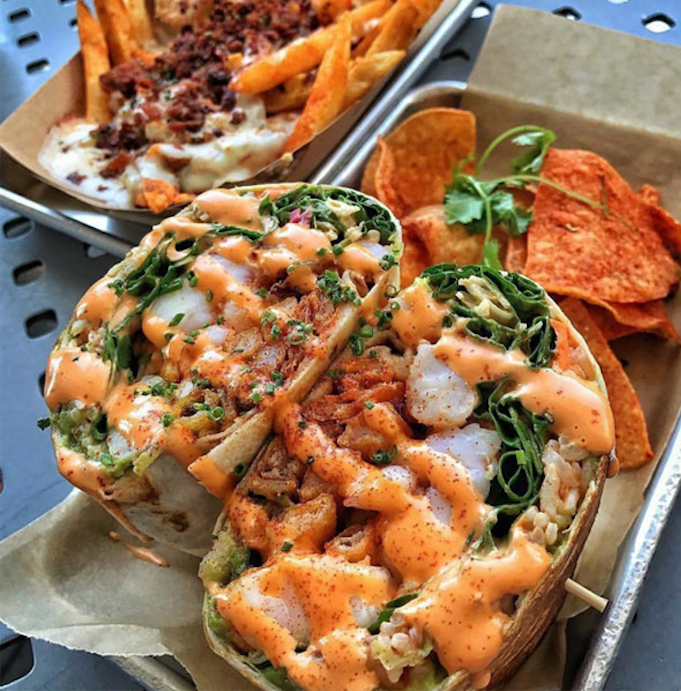 The company officially announced they’re planning to open in One Loudoun in June. The local operation will be co-owned by brothers Mike and Phil Nguyen.

“With our close proximity to Maryland and the coast, seafood is a big deal for locals, yet surprisingly, there is a major lack of quality offerings in the market,” said co-Mike Nguyen in a statement sent to The Burn. “One Loudoun is a rapidly expanding area, and we are confident that residents will fall in love with Slapfish, just as we did.” 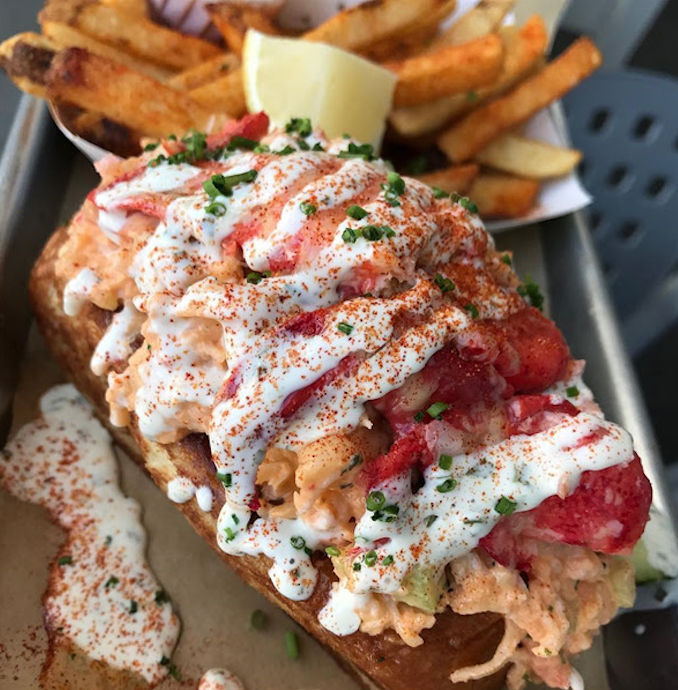 The brothers have plans to open at least four more locations around Northern Virginia. The One Loudoun Slapfish will be the 12 location nationwide and the first on the East Coast. You can check out Slapfish’s interesting menu here.

Next Post
DRNK AND QWENCH OPEN FOR BUSINESS AT CASCADES OVERLOOK

7 thoughts on “SLAPFISH TARGETS JUNE OPENING AT ONE LOUDOUN”