The first building permits are in the pipeline. 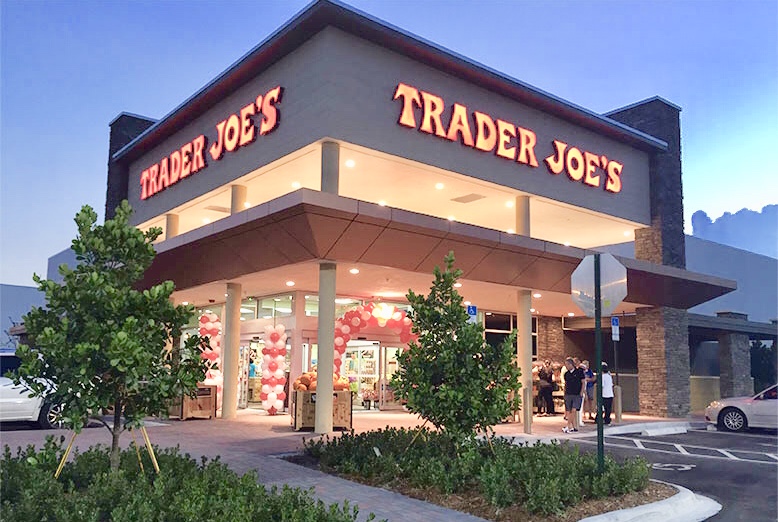 It’s the worst kept secret in Ashburn. And today we officially know it’s true. The Burn has confirmed that Trader Joe’s, the uber popular niche grocery store chain, is coming to One Loudoun in Ashburn. 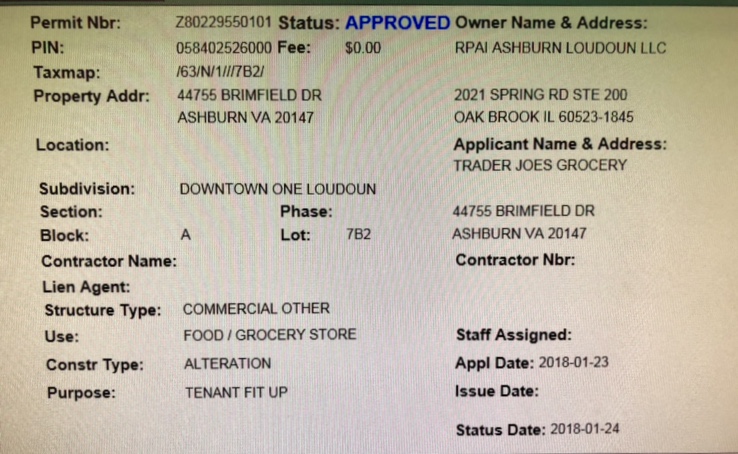 This will be the first Trader Joe’s in Loudoun, an eagerly anticipated addition to the local grocery store scene. As The Burn has previously reported, TJs will be taking over the former Fresh Market space. 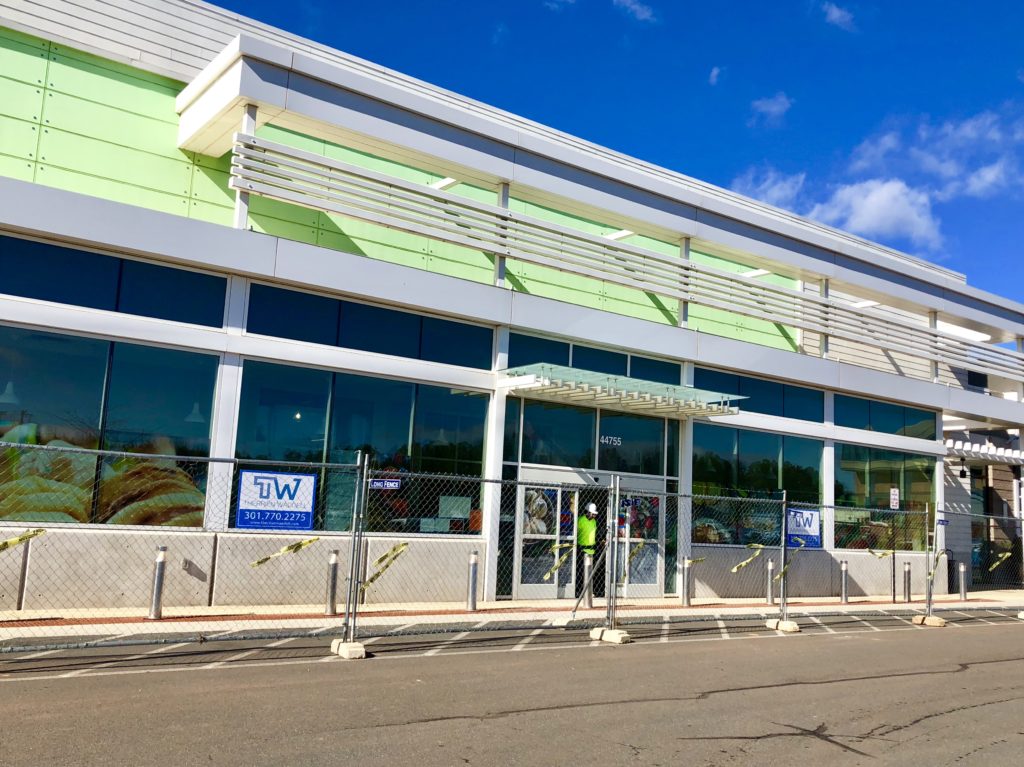 Many Trader Joe’s fans are wondering aloud on social media about parking at the new grocery store, which has a reputation from sometimes having small parking lots. That apparently won’t be a problem at the new Ashburn location. A huge multi-story parking garage is under construction just a few yards away from where Trader Joe’s will sit. 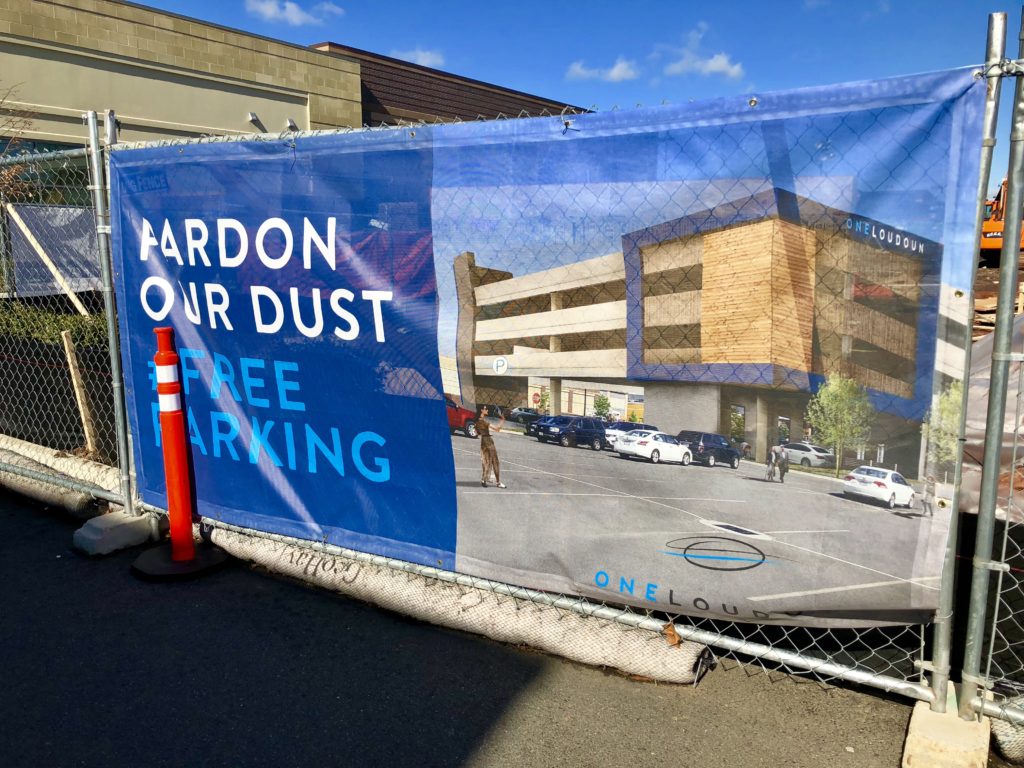 No official word on when the new Trader Joe’s at One Loudoun will open. Messages to both One Loudoun officials and Trader Joe’s HQ haven’t been answered yet. But rumors coming out of the Reston TJ’s store say employees there have been told the new location will tentatively open in September/October of this year.