It will be the first location in Loudoun County for the fast-growing brand. 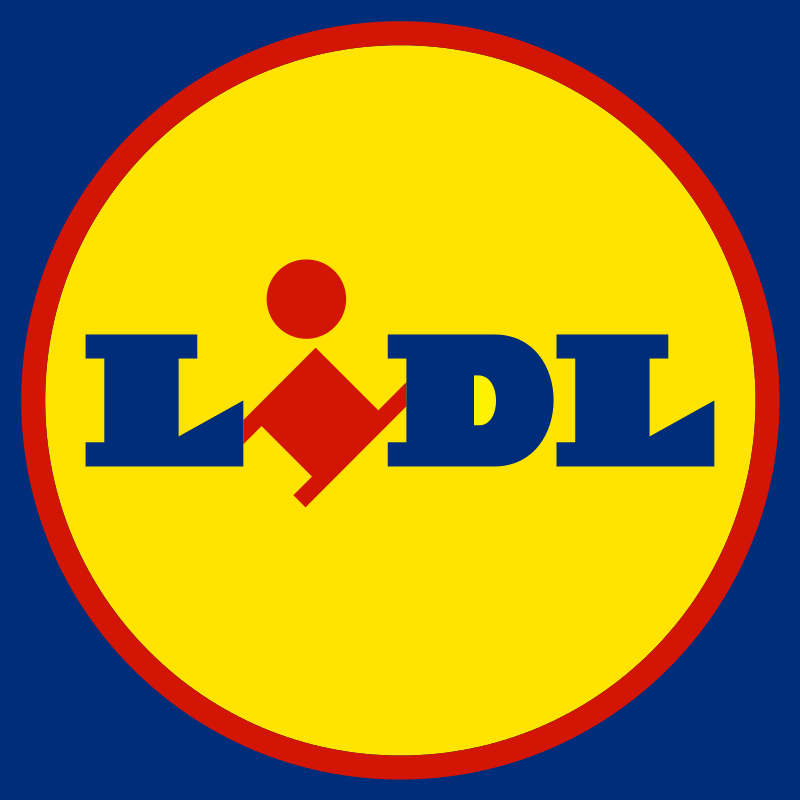 The official word has come from Lidl headquarters. The new Lidl location in the Broadlands in Ashburn will hold a grand opening on March 8, one month from today. It will be the first location in Loudoun County for the fast-growing brand from Germany.

March 8 is a Thursday. There will be a ribbon cutting at 7:40 a.m. and the store will open promptly at 8 a.m. The store will feature 20,000 s.f. of floor space but only have six aisles. There will be a bakery near the entrance baking fresh bread and pastries all day long. Lidl is also known for its wine selection. 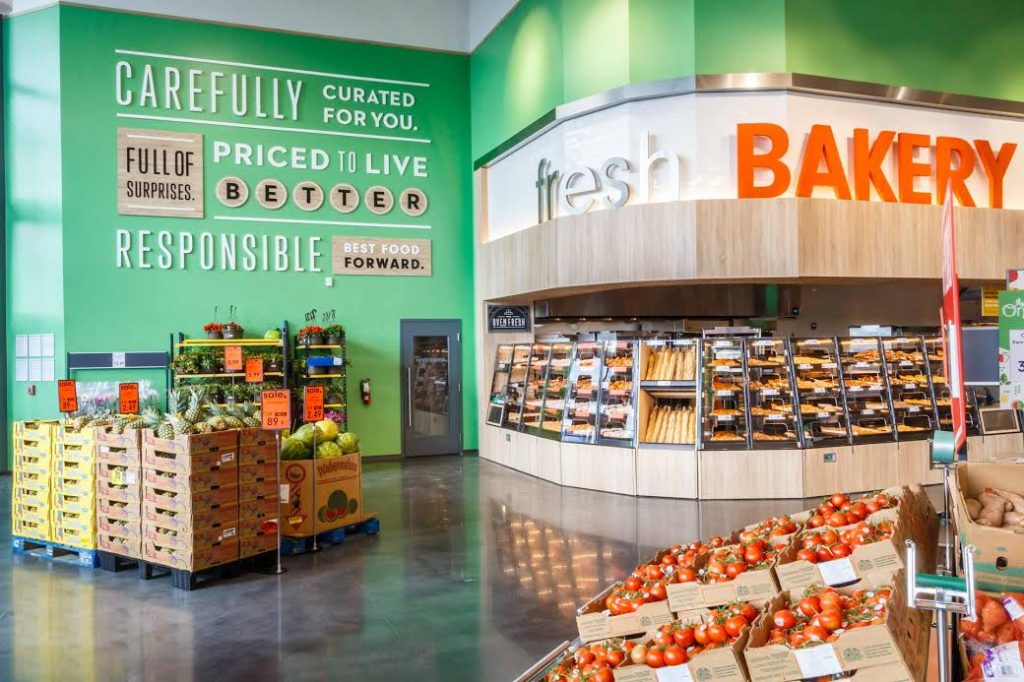 Another thing to watch out for — the so-called “Lidl Effect.” A recent study found that in markets where Lidl opened a store, nearby competitors (think Harris Teeter and Giant) lowered their prices on many items. Similar to the ALDI store that opened last year across the street in Broadlands, Lidl is a discount grocer that offers lower priced items — the majority of them are their own house brands.

The Ashburn Lidl is located at the intersection of Claiborne Parkway and Broadlands Boulevard. It will be the fifth Lidl in Northern Virginia and the 50th in the United States. There will be prizes and giveaways to celebrate the grand opening in Ashburn.