The company says it hopes to open later this summer. 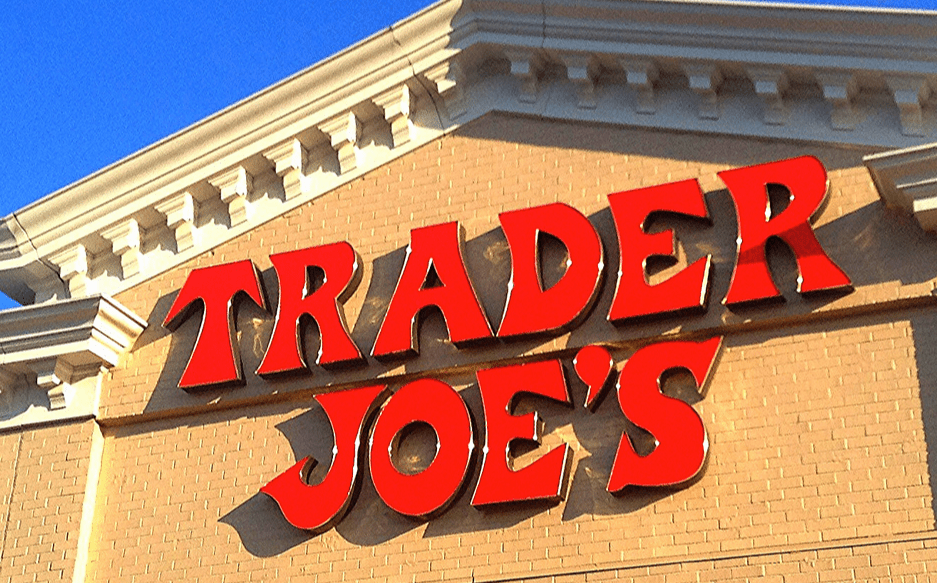 More big news on the Trader Joe’s front. For the first time, the company has officially confirmed they are working on a store at One Loudoun here in Ashburn. The word comes 2 1/2 weeks after The Burn broke the news that building permit applications had been filed with the county for the new TJ’s store.

“We are working very hard to open a store in the Ashburn area,” said Kenya Friend-Daniel, the National Director of Public Relations for Trader Joe’s. “We are hoping to open in the third quarter of the year. Our goal is definitely this year.”

Friend-Daniel also confirmed the location they are planning to open in is the former Fresh Market space on Brimfield Drive in One Loudoun.

While this may seem anti-climactic after we broke the building permit news, this is still an important development — the first official word from the company. Many local TJ’s fans continue to hold their breath — not fully believing the news (despite our impeccable reporting). Hopefully this will go a long way towards helping them sleep easy that Trader Joe’s is happening here in Loudoun.

As far as a formal press release from the company or One Loudoun, that may still be a ways off. Companies like Trader Joe’s don’t like to get too far out over their skis. Better to hold off on a press release even when the news is out there, rather than have to retract something after the fact if a problem arises.

But just to recap — the official spokeswoman for Trader Joe’s confirmed for me in a phone call today that they are working on the store at One Loudoun and hope to open sometime in the July to September range.